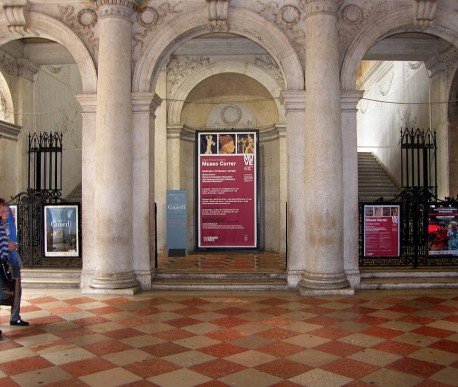 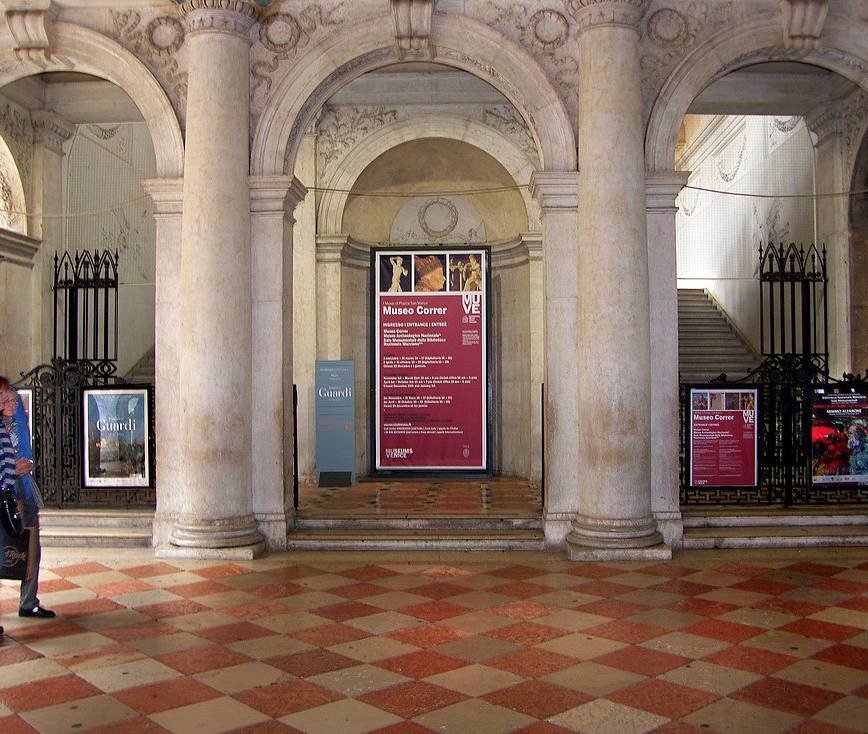 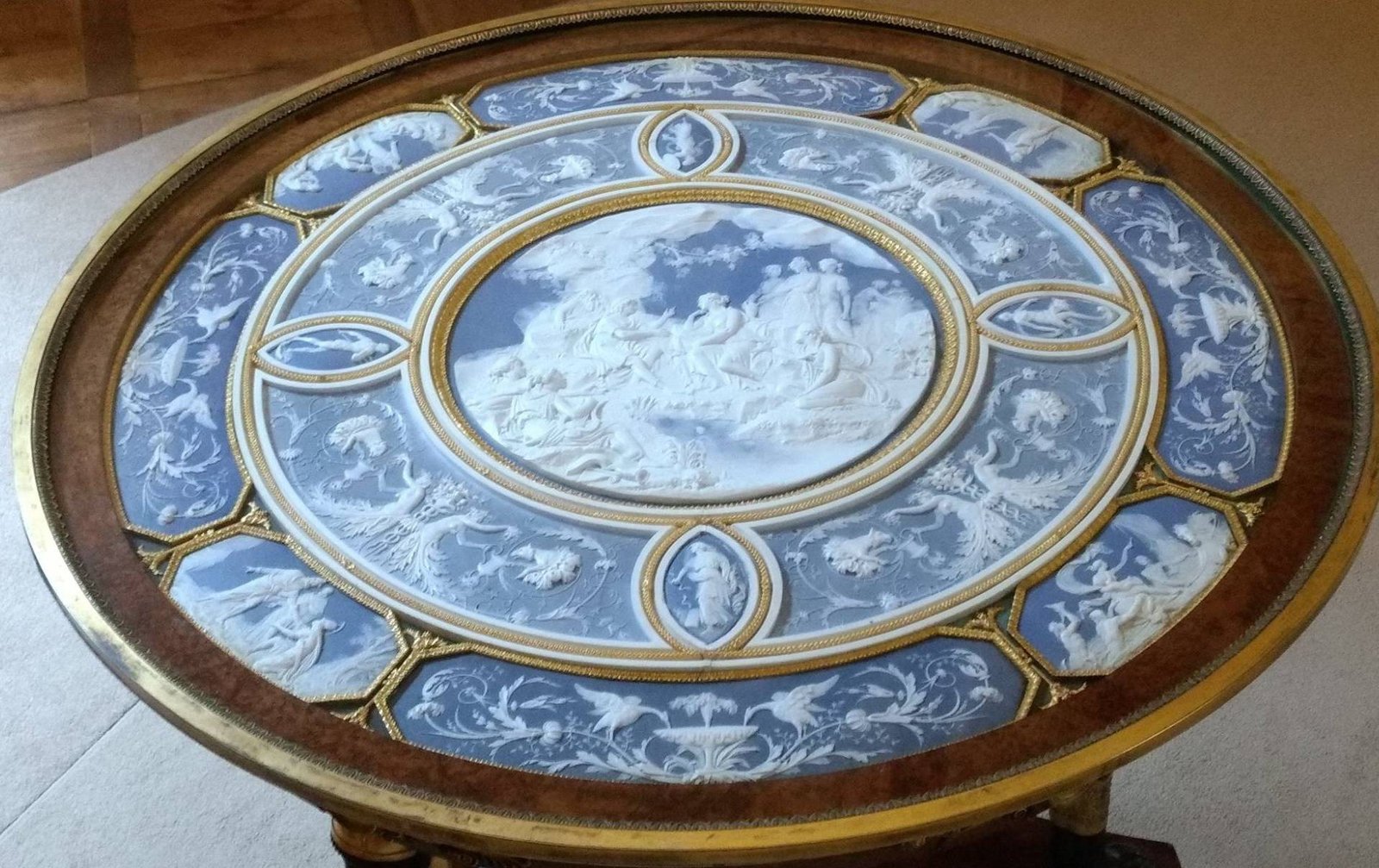 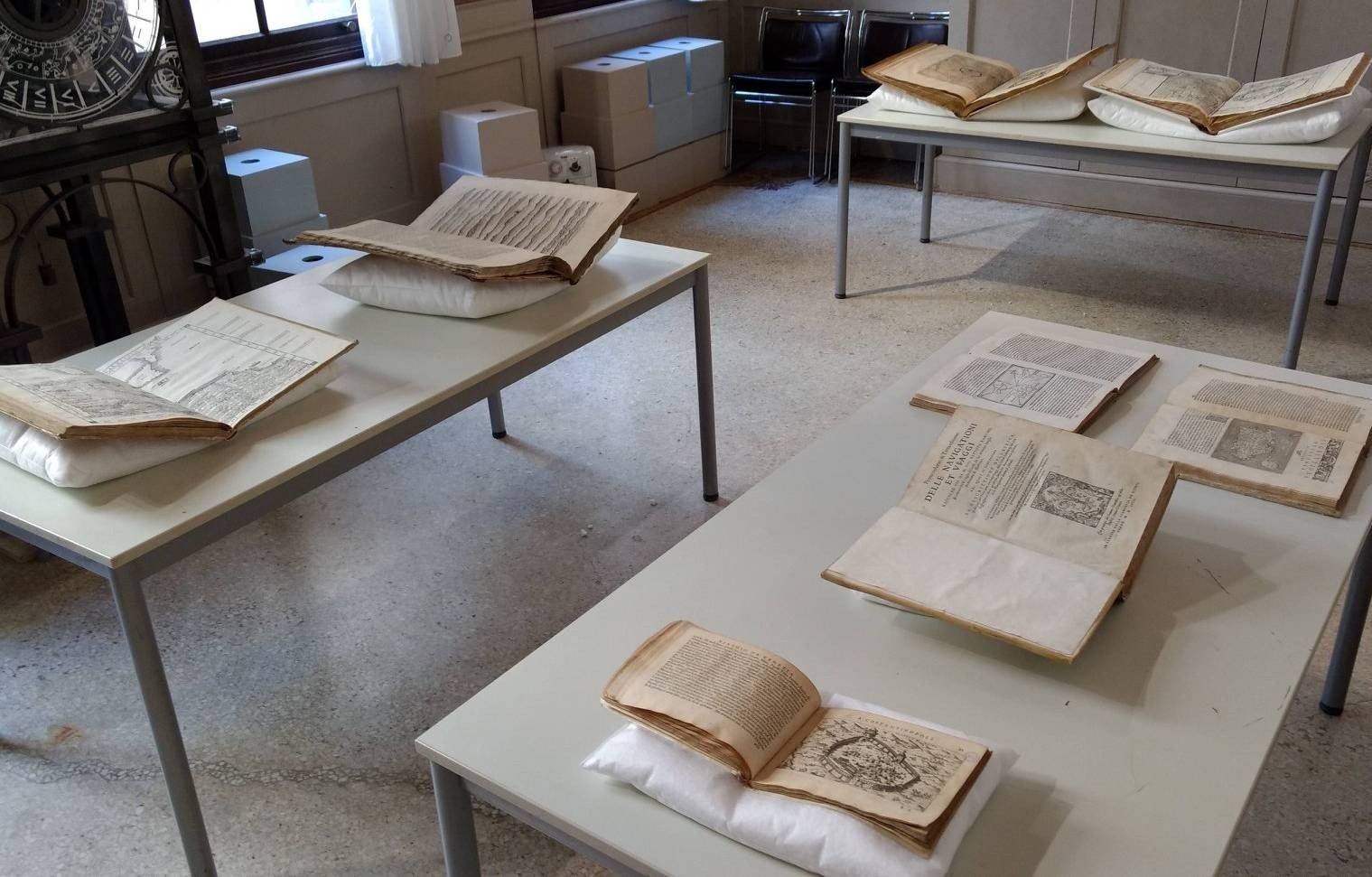 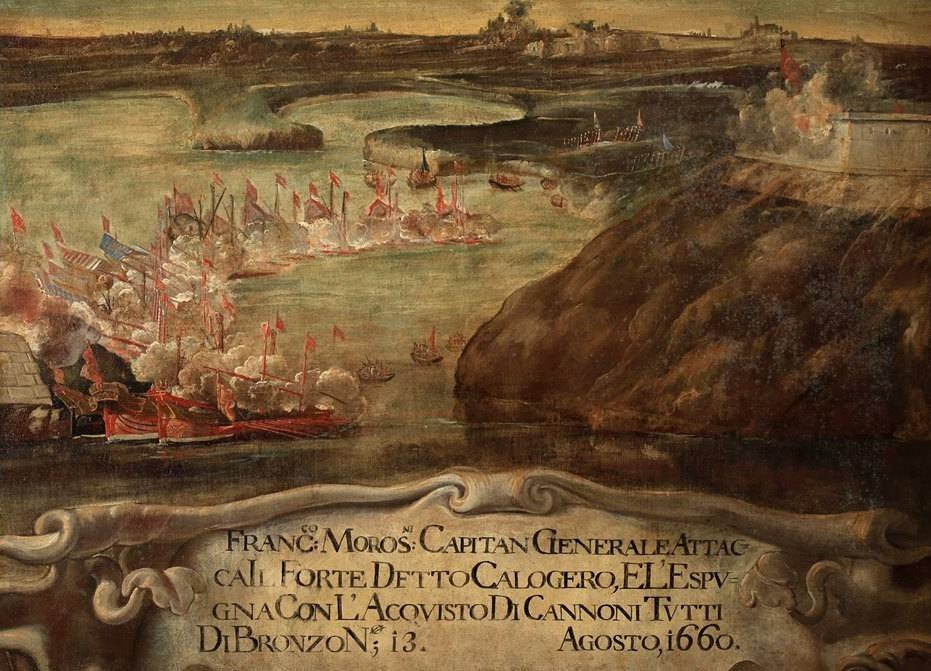 The Museo Correr is named after Teodoro Correr (1750-1830) , of ancient noble Venetian family , caring and passionate collector . Death , in 1830 , he donated to the city of Venice his art collection , along with the Palazzo San Zan Degolà in which it was kept and that is the core foundation of the heritage of the Civic Museums of Venice.

In 1922 the Museo Correr is again transferred, this time to its final site, the Napoleonic Wing of Piazza San Marco and the Procuratie Nuove . Opened in July 2012, after a long and complex operation of restoration of nine rooms, the new path along the salt "imperial" of the Royal Palace, where the Empress Elizabeth of Austria resided during his visits to the lagoon city. Rising along the sumptuous  staircase you will first access the Ala Napoleonic Correr Museum, you will enter the elegant vestibule, which houses the reception area of ​​the museum and that a recent restoration has brought to all the splendor of ornate neoclassical. From here you go to the gallery or loggia Napoleonic With the impressive Ballroom and subsequent Throne Room and Dining Room, it was the core of the palace.

Once through the Napoleonic Wing, you will step into the Procuratie Nuove, designed by the architect Vincenzo Scamozzi (1552-1616), in which resided the most important magistrates of the Serenissima. Here, in the large halls are illustrated various aspects of Venetian, from daily life to public instutions, from naval achievements to local festivities .

For the decoration and furnishing the Correr Museum is a very significant testimony of neoclassical, attentive to the sophistication of the French taste but faithful to the traditions of Italian art, renovated and revitalized by archaeological discoveries of the second half of the eighteenth century, in particular by Pompeii, ideal context for the exhibition of the rich collection Canova.