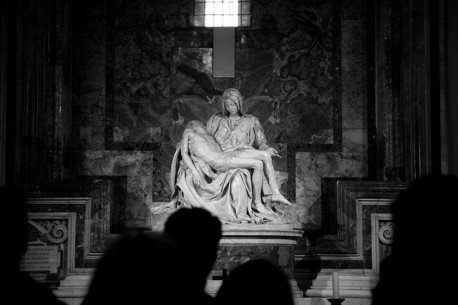 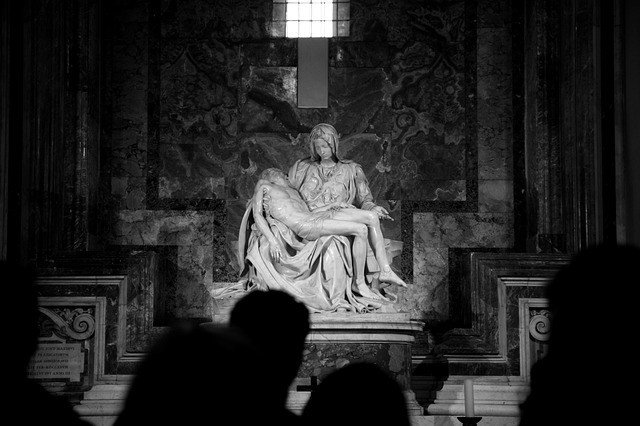 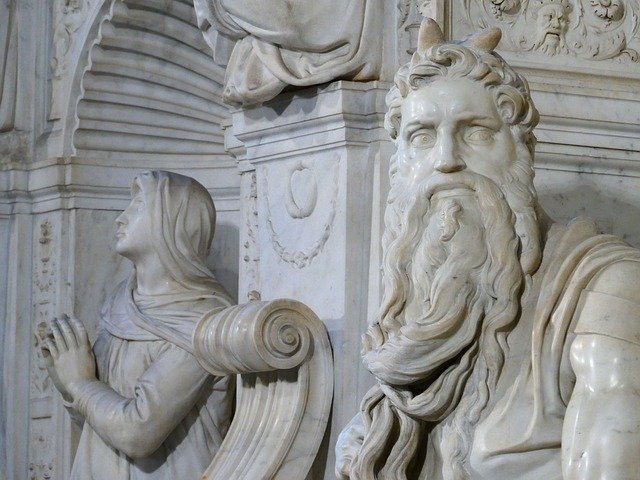 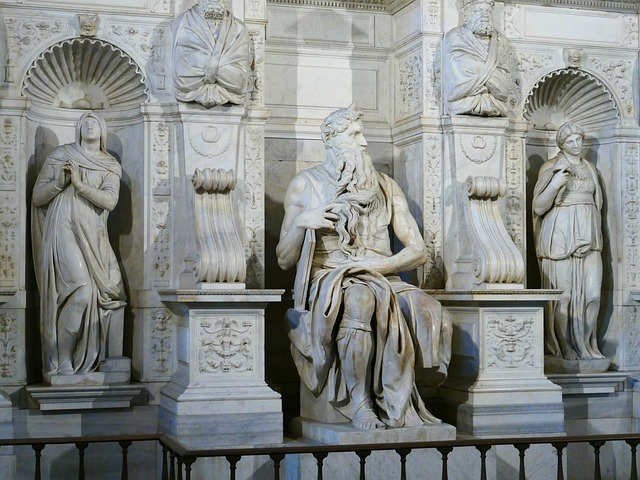 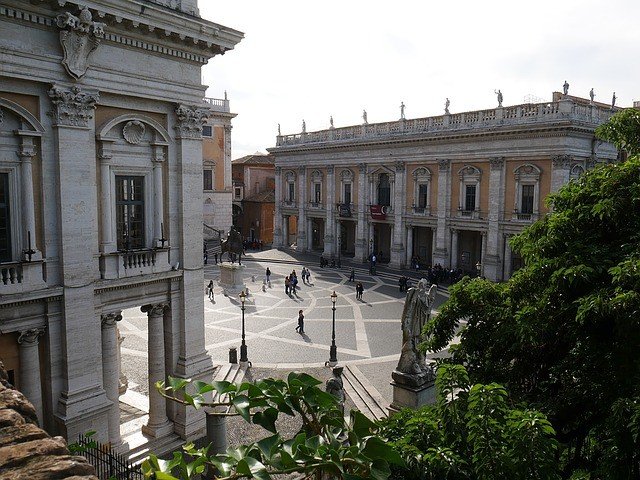 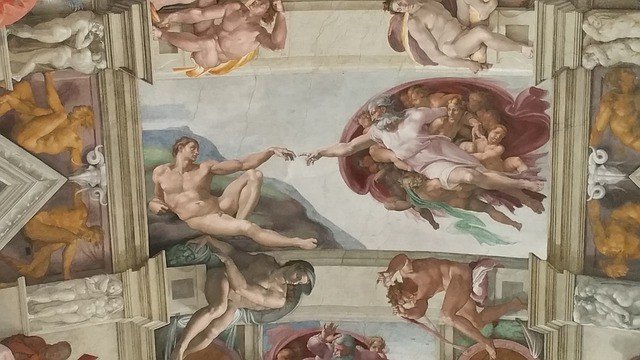 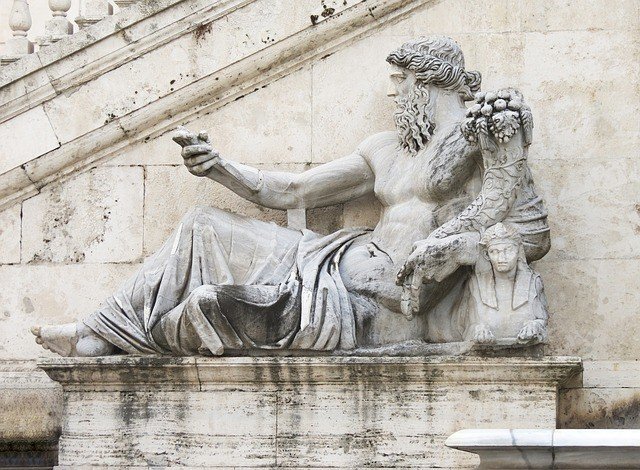 If you want an exclusive private visit to Rome with an experienced licensed tour guide, you can book it online directly on our website.
Book your guide in Rome and discover the wonders of Michelangelo and decide your itinerary to visit the city, including alternative routes, famous places that have marked the history and events or themes that you love.
You'll have a personal tour guide with which you can agree a personal program to visit Rome, according to your interests, your curiosity and your needs and your available time.
In this case a 3 hours tour for a maximum of 25 people.

Classic Itinerary:
Michelangelo Tour starts in the Basilica of St. Peter in Chains is preserved one of his most beautiful sculptures: the Moses, sculpted in 1515. The Moses is a sculpture by the Italian High Renaissance artist Michelangelo Buonarroti, housed in the church of San Pietro in Vincoli in Rome. Commissioned in 1505 by Pope Julius II for his tomb, it depicts the biblical figure Moses with horns on his head, based on a description in chapter 34 of Exodus in the Vulgate, the Latin translation of the Bible used at that time.
Pope Julius II commissioned Michelangelo to build his tomb in 1505 and it was finally completed in 1545; Julius II died in 1513 The initial design by Michelangelo was massive and called for over 40 statues. The statue of Moses would have been placed on a tier about 3.74 meters high, opposite a figure of St. Paul. In the final design, the statue of Moses sits in the center of the bottom tier.
The Capitole Square is a great example of Michelangelo geniality as an architect. To be seen the very famous steps called Cordonata.
The Farnese Palace, today seat of the French Embassy, is the best example of the Italian Renaissance in Rome. To be seen the wonderful central balcony.