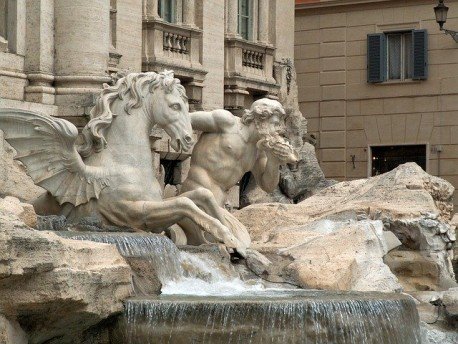 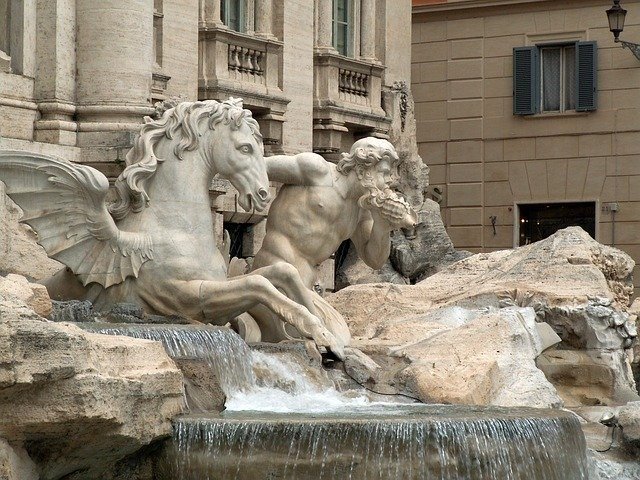 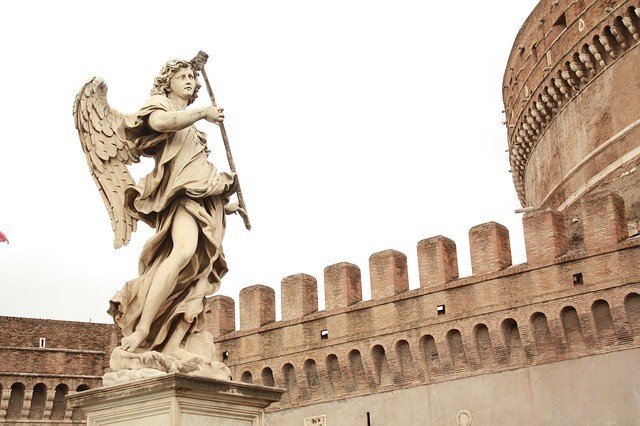 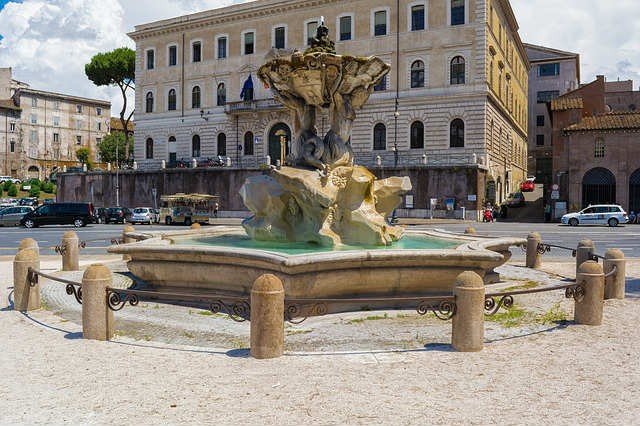 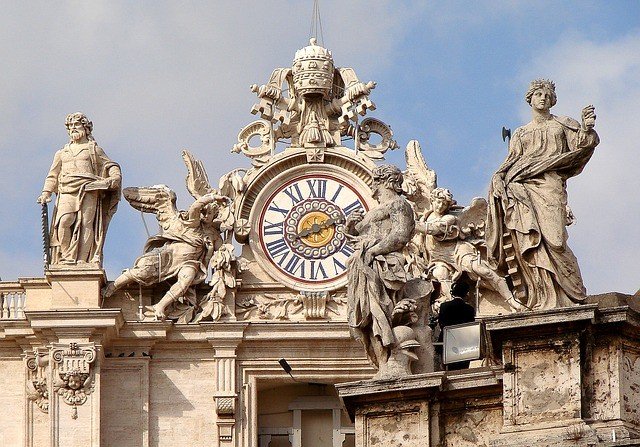 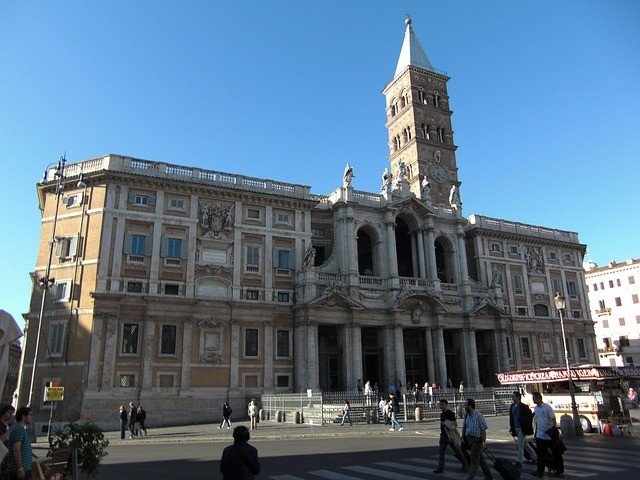 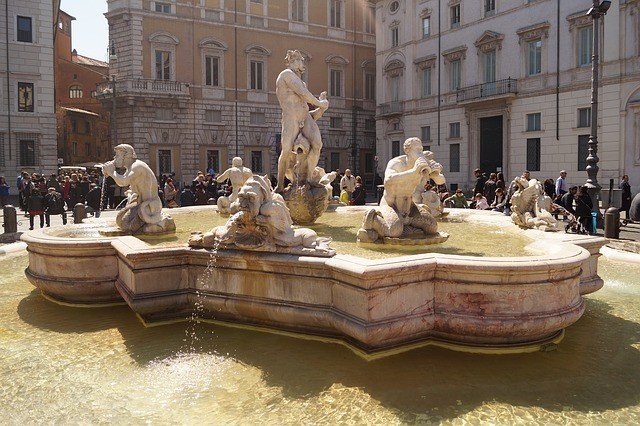 If you want an exclusive private visit to Rome with an experienced licensed tour guide, you can book it online directly on our website.
Book your guide in Rome and discover the wonders of Lorenzo Bernini and decide your itinerary to visit the city, including alternative routes, famous places that have marked the history and events or themes that you love.
You'll have a personal tour guide with which you can agree a personal program to visit Rome, according to your interests, your curiosity and your needs and your available time.
In this case a 3 hours tour for a maximum of 25 people.

Classic Itinerary:
We start the Bernini Tour in Barberini Square, where you can admire the beautiful Triton Fountain, commissioned by Pope Urban VIII and executed in 1643.
In the same Barberini Square, it is located the Fountain of the Bees sculpted and completed in April 1644.
Going along the typical narrow streets, nearby the “Church of Saint Andrew delle Fratte” it is possible to see the Bernini’s house. You will visit the Church of Saint Andrew where there are inside two sculptures completed by the Artist in 1669: the Angel Carrying the Crown of Thorns and the Angel with the Superscription, originally commissioned by Pope Clement IX for the Bridge of Saint Angel Castle.
Going through the Spanish Square we admire the Barcaccia Fountain, a characteristic Baroque-style fountain found at the foot of the Spanish Steps.
The fountain, decorated with the papal coat of arms of Pope Urban VIII, was started by Pietro and completed with the help of his son Gian Lorenzo Bernini, especially after his father’s death in August 29, 1629.
Walking through Via Condotti and Via del Corso, You will reach Navona Square. The Fountain of the Four Rivers was designed in 1651 by Gian Lorenzo Bernini of which Pope Innocent X was the sponsor.
Piazza Navona was built by Bernini on the site of the Stadium of Domitian Emperor in 1st century A.D.