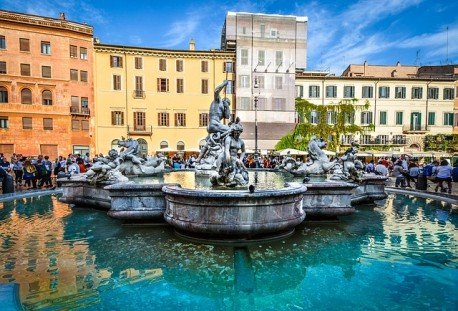 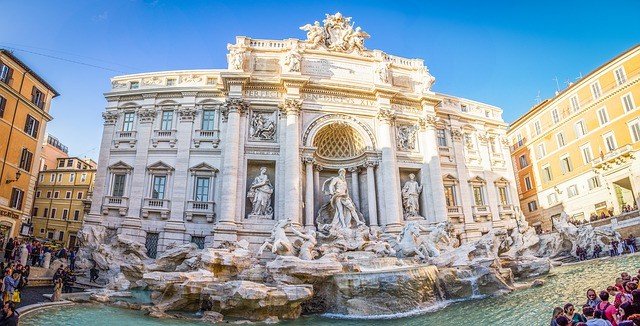 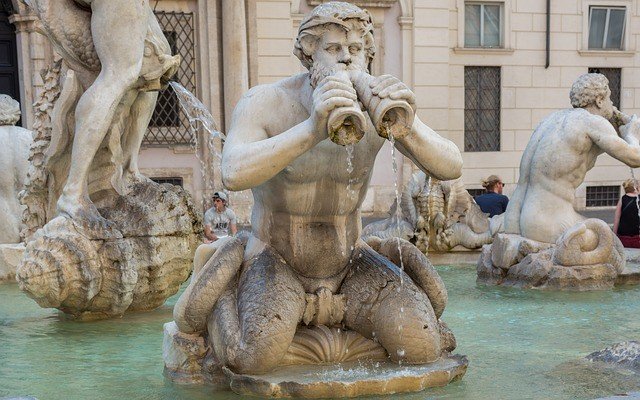 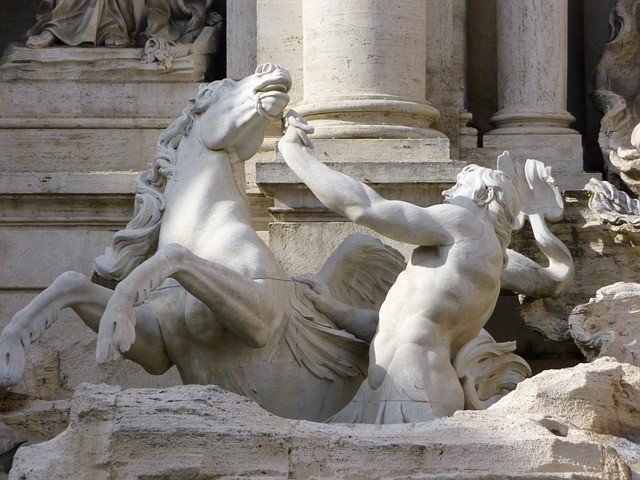 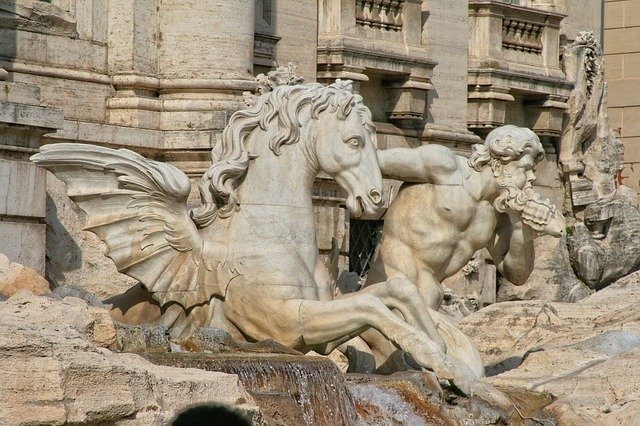 If you want an exclusive private visit to Rome with an experienced licensed tour guide, you can book it online directly on our website.
Book your guide in Rome and discover the wonders of Baroque Rome and decide your itinerary to visit the city, including alternative routes, famous places that have marked the history and events or themes that you love.
You'll have a personal tour guide with which you can agree a personal program to visit Rome, according to your interests, your curiosity and your needs and your available time.
In this case a 3 hours tour for a maximum of 25 people.

Classic Itinerary:
Trevi Fountain, Spagna Square, Pantheon and Navona Square.
Our tour Baroque Rome will starts with Trevi Fountain (visit) that became famous after the Fellini’s movie “La dolce vita”.
It was begun in the year 1732 by Nicola Salvi and inaugurated in the year 1762. Let’s continue on our walking tour through the centre of Italian Political Area, Chigi Palace is the Government of Italy in Colonna Square, so called because of the Column of Marcus Aurelius Emperor. Montecitorio is the seat of the Chamber of Deputies (House of Commons), Madama Palace is the seat of the Italian Senate, they constitute the Parliament of Italy. Baroque Rome tour we will visit the Pantheon(inside), erected by Hadrian Emperor in the II century a.D., he preserves the widest Dome in the world. We continue reaching Navona Square (stop) realised on the ruins of the ancient Domitian’s Stadium, with the famous Fountain of the Four Rivers, Bernini’s masterpiece, father of Baroque style.