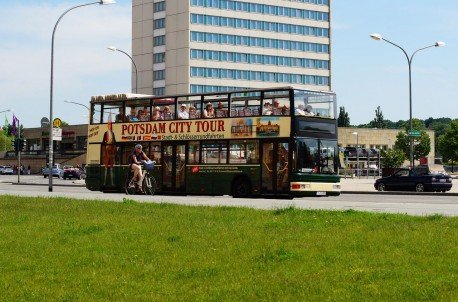 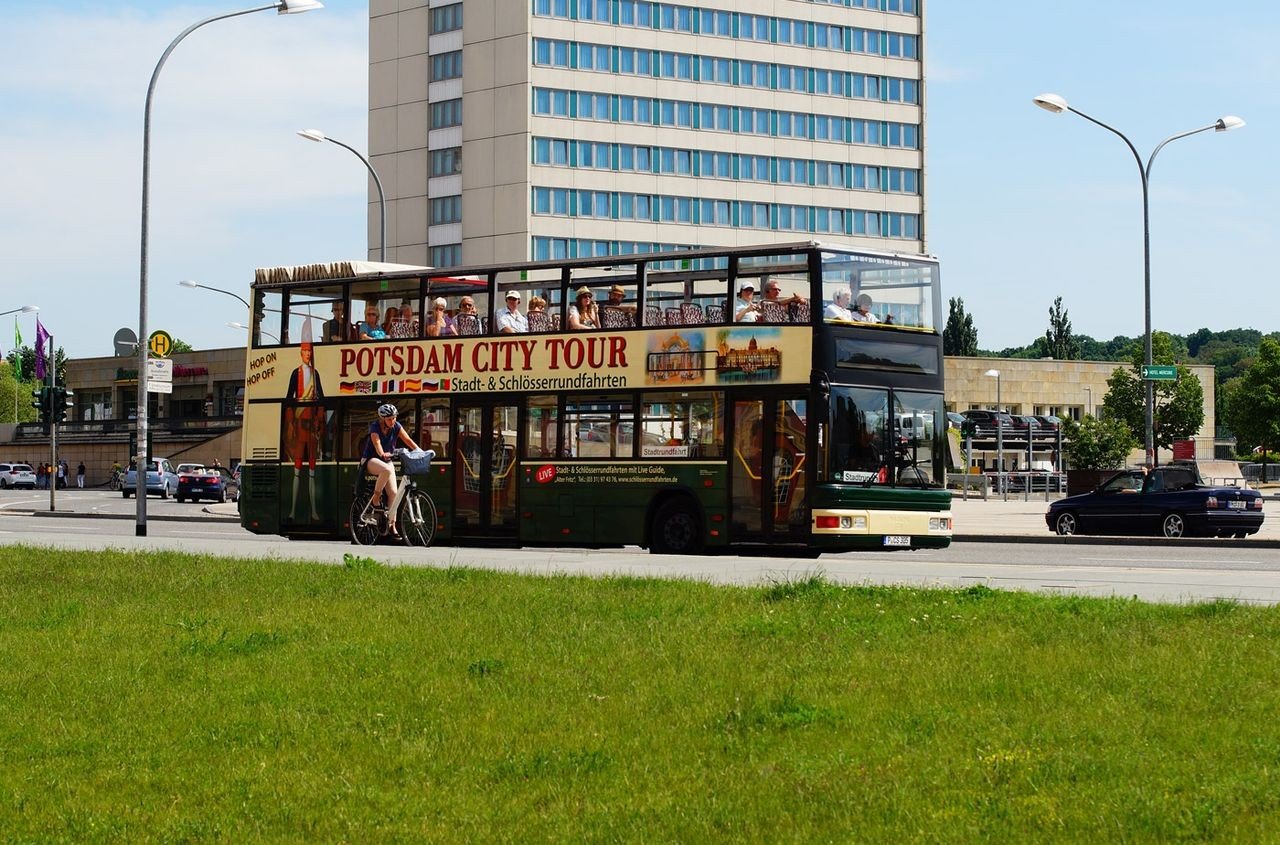 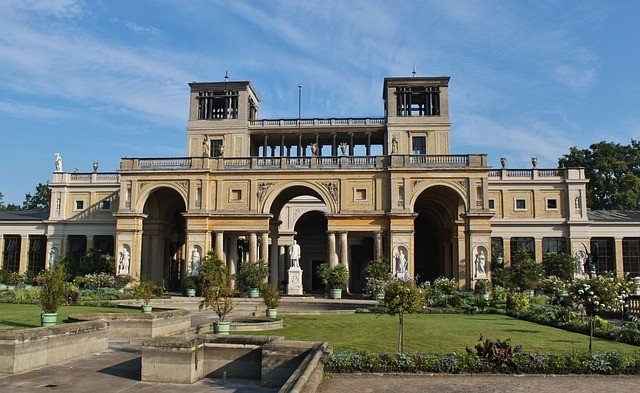 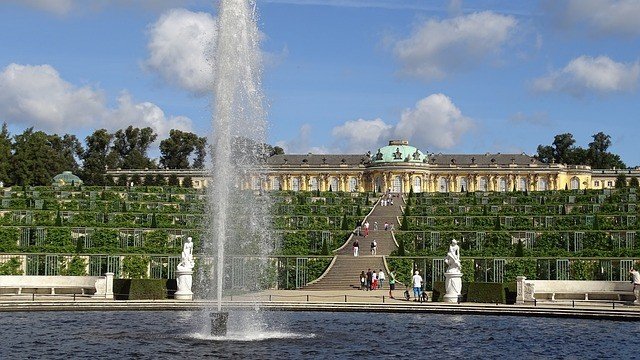 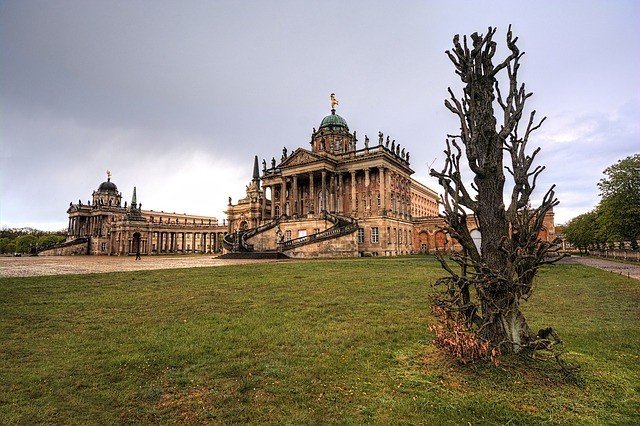 Explore one of the most beautiful cities in Germany: Potsdam, the capital of the state of Brandenburg.

Explore one of the most beautiful cities in Germany: Potsdam, the capital of the state of Brandenburg.
Hop on the bus to discover Potsdam's most beautiful palaces. Get off at the renowned film museum and learn the history of the region's rich production!
See the Neues Palais where Emperor Wilhelm II signed the declaration of war in 1914!

In evidence
See Potsdam from an open-top double-decker sightseeing bus
See the original city walls at Luisenplatz
Explore "little Amsterdam" the old Dutch quarter
Stop by the renowned film museum and learn about the history of the region's renowned film production.
Go to Sansouci Palace, the summer residence of the Prussian royal family
Visit the Neues Palais where Emperor William II signed the declaration of war in 1914
Discover the Orangerie, the palace formerly intended for foreign royal guests
Enjoy a break at the Roman Baths
Explore the Russian colony of Alexandrowka

Things to remember
Print and present this voucher to the driver at any stop.
The route may be subject to variations or delays due to traffic problems.
The booking confirmation is immediate with Voucher issue.
Child rate applies only when sharing with 1 paying adult.
The aged child is free and does not require a reservation.

1 other product in the same category: 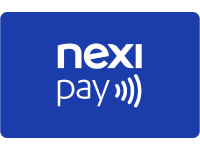