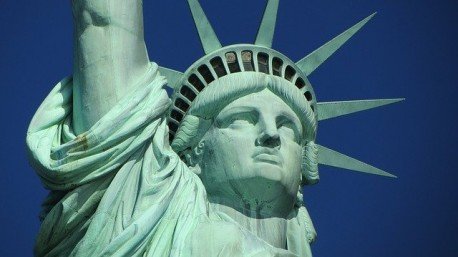 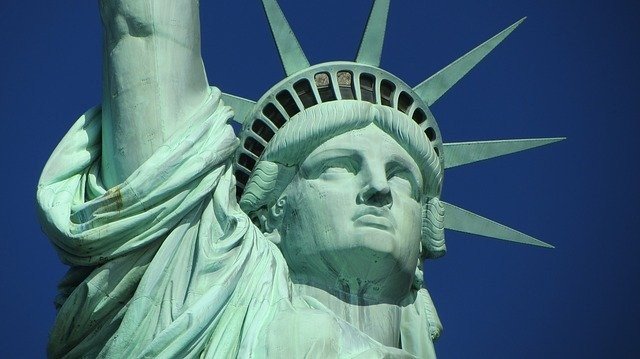 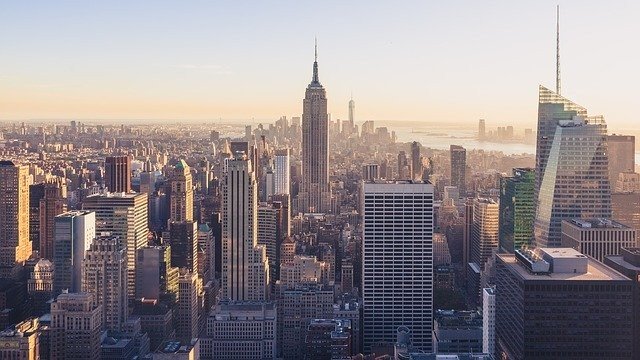 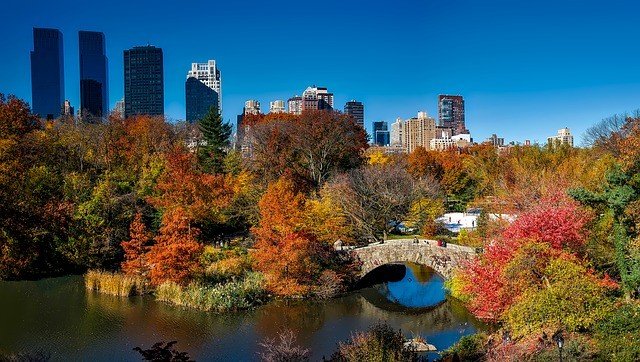 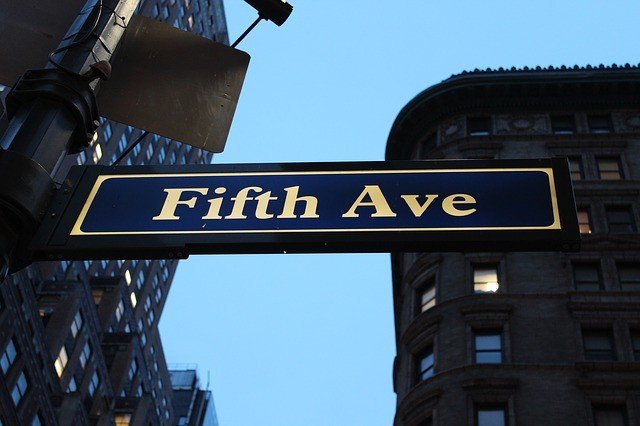 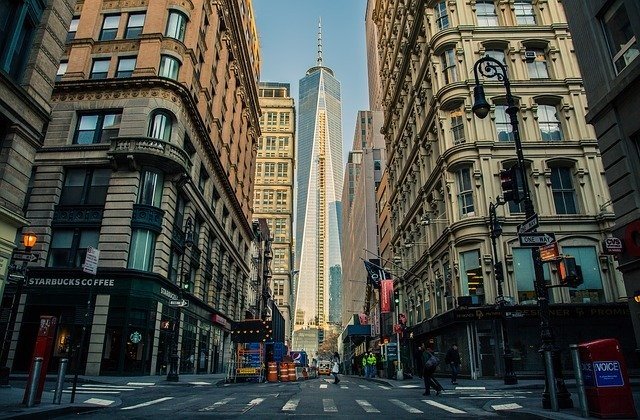 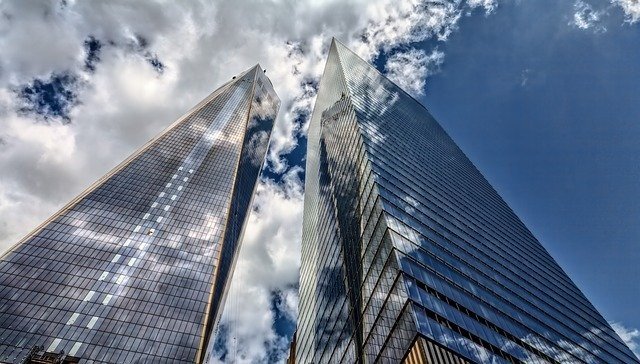 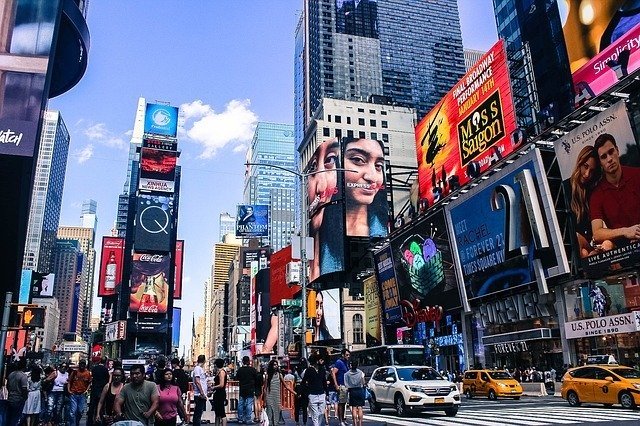 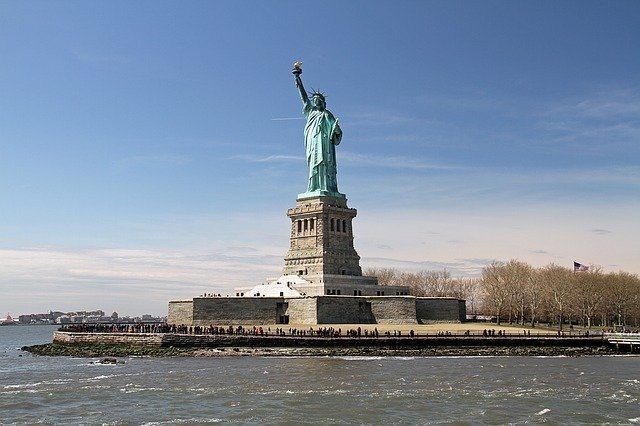 This New York day sightseeing tour of Manhattan was designed to offer visitors a comprehensive and entertaining experience with the opportunity to have enough time to continue to explore the city on their own.

Meet your guide and the centrally located meeting point. After getting picked up, the first featured stops are at Lincoln Center, Central Park West, the Dakota Building, the Upper West Side and Harlem. We’ll drive through the American Museum of Natural History, the Guggenheim Museum, the Metropolitan Museum, Museo del Barrio and the Frick Collection, and later through Fifth Avenue, Rockefeller Center, Radio City Music Hall, followed by another stop in front of the Flatiron Building, including a view of the legendary Empire State Building.

We continue downtown toward Greenwich Village through Bleecker Street, SOHO, and a stop in Little Italy for a guided walk to Chinatown. We later reach the Brooklyn Bridge, and we stop for a panoramic view of the Manhattan Bridge and Brooklyn. We will later continue toward Wall Street, the Financial District, with a stop at Battery Park for a view of the Statue of Liberty. We will drive through the West Highway, with a view of the construction site of the new World Trade Center) and we’ll reach the fancy Meatpacking District (optional end of the tour for those who wish to visit the Highline). Lunch is available in one of the many restaurants in Chelsea Market. The tour ends at Herald Square (Empire State Building, Macy's).

Free cancellation up to 72 hours from the date of the service, otherwise a total penalty applies.

Start time: 08.30, please be at the meeting point 15 minutes before

The Liberty / Ellis part does not include the Guide. Return to pleasure.

Occasionally there may be slight changes to the itinerary due to weather conditions or for logistical reasons.