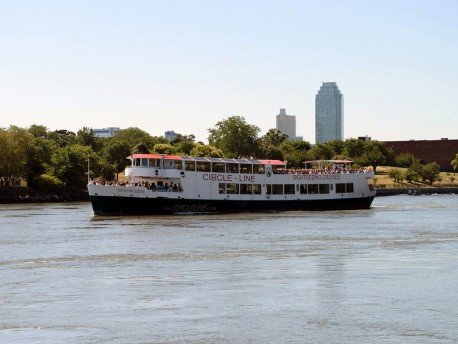 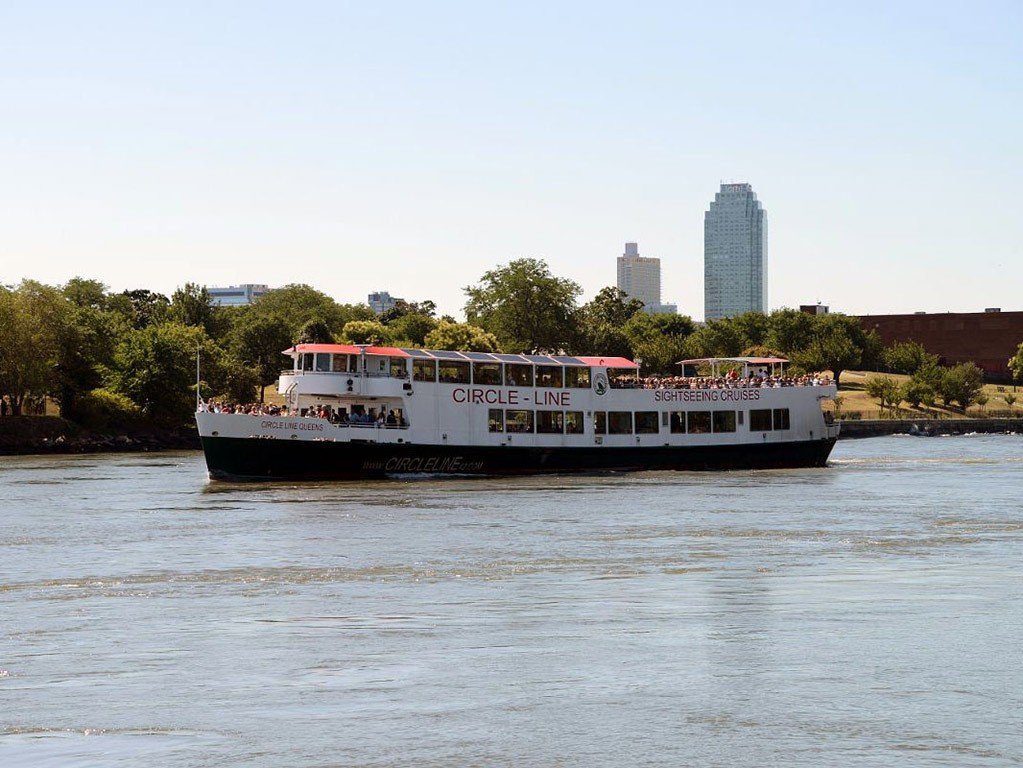 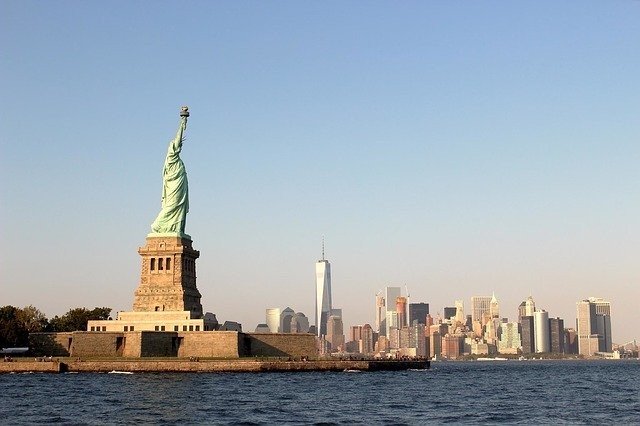 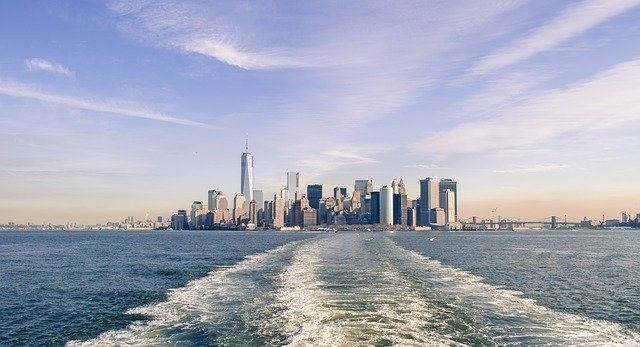 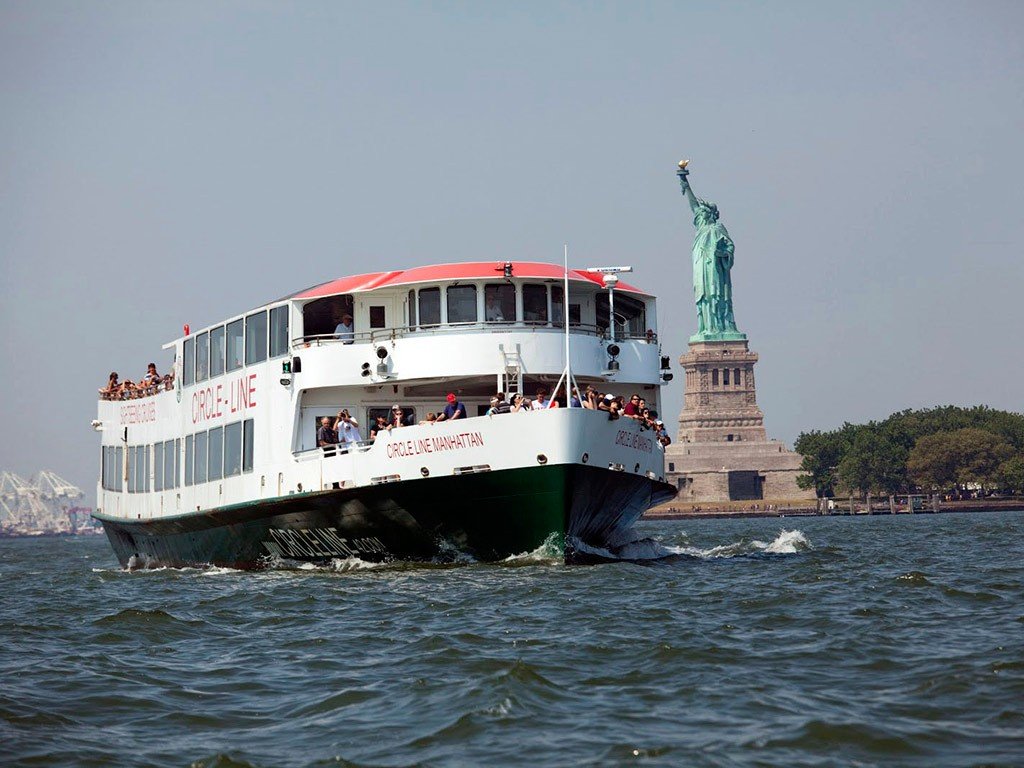 The fabulous New York skyline comes to life as you watch the impressive skyscrapers from the water on this 75-minute Liberty cruise. A glittering journey down the famous Hudson River will tell you about the fascinating history and development of this diverse cosmopolitan city as you observe attractions such as the Statue of Liberty, Ellis Island, the historic immigration center and the extraordinary skyscrapers of the World Financial Center.

It's all on board, for a cruise that will take you to some of the most representative places in New York and will inspire you with the stories of its intriguing past and present. An essential part of everyone's trip to New York, for those who are looking for close-up photos of the United States symbol, the Statue of Liberty, and an overview of the city from the water! Known as the "land of the free", the American coast has attracted people from all over the world to live the American dream.

The image of a better life of political freedom and the possibility of individual advancement and prosperity attract people with an entrepreneurial spirit. For many who wanted to start a new life, this area of ​​Hudson marked their entry into the new world. The symbol that perhaps best captures the hopes and dreams of many is the Statue of Liberty, also known as the Madonna of Liberty. You will be able to navigate the same waters that brought 12 million immigrants to the shores of the United States, with awe in front of the statue that symbolizes a new life for many; we will also see Ellis Island, which for some was the closest point to making their dreams come true.

Lose yourself in the sight of the skyscrapers of the World Financial Center and their reflection in the water itself, perhaps a modern symbol of business and success. Available in English, with printed guides available in French, German, Italian, Spanish, Mandarin Chinese and Japanese.

Free cancellation up to 24 hours before activity starts

The cruise is in English Language but printed guides are available in French, German, Italian, Spanish, Mandarin Chinese and Japanese.

You must reach the following address:

Make sure to arrive at the meeting point at least 30 minutes before the tour start time.

The tour ends at the same starting point.