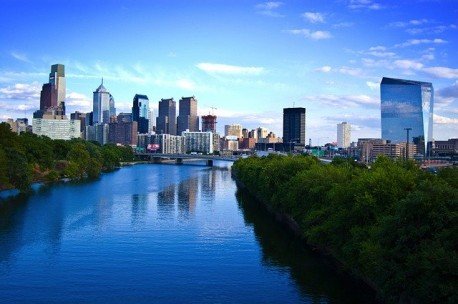 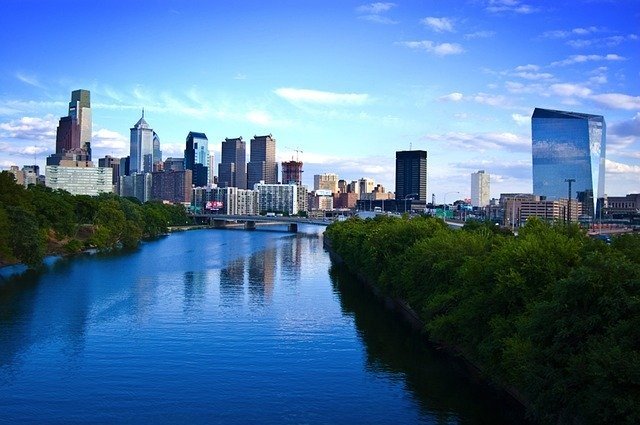 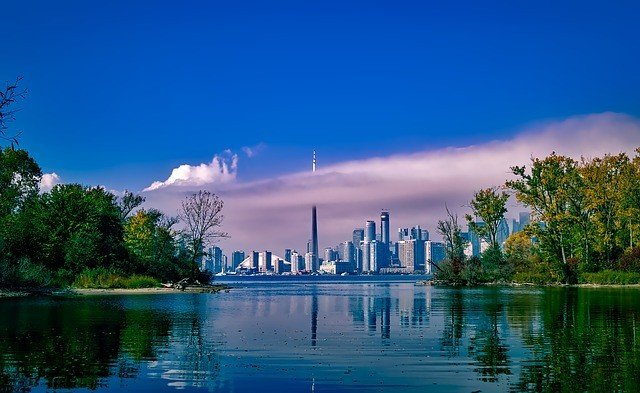 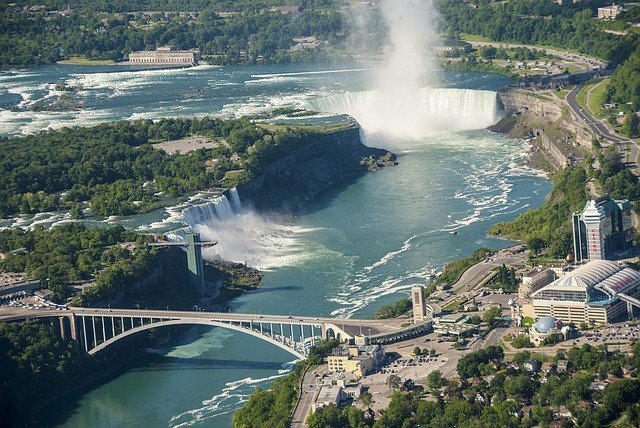 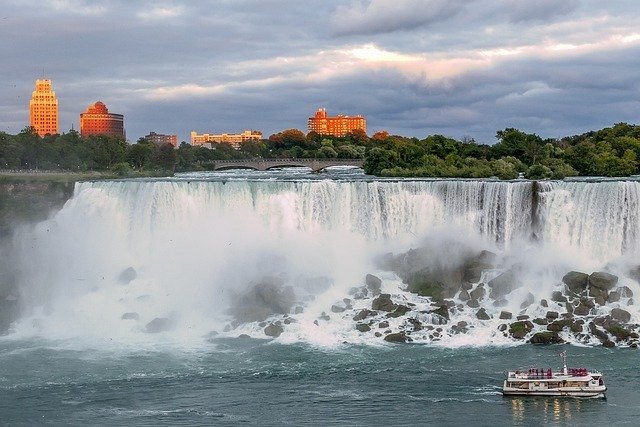 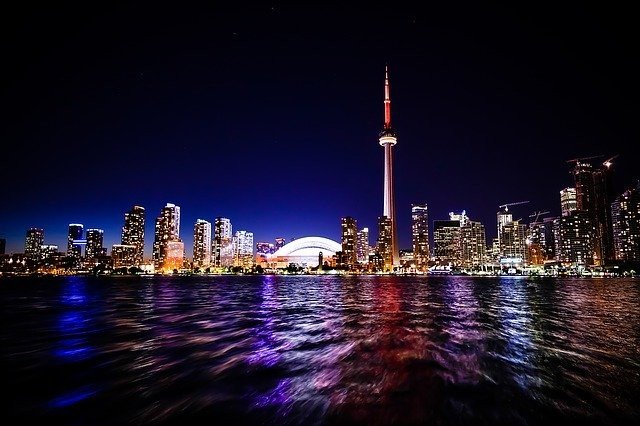 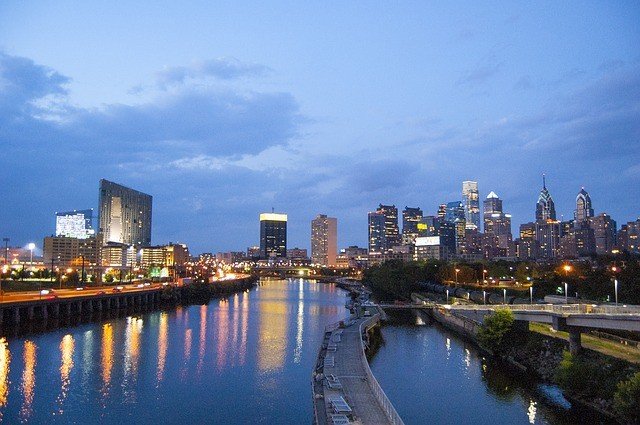 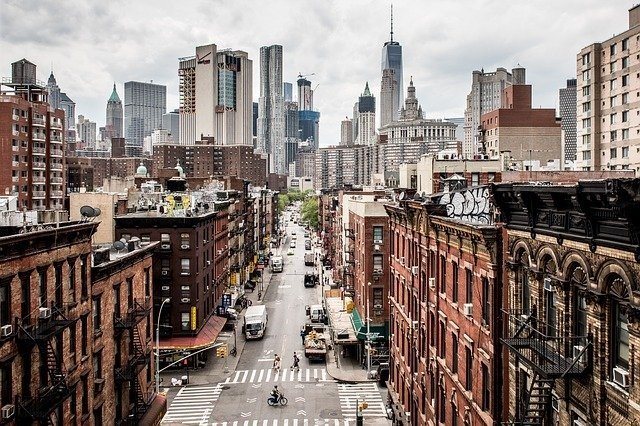 Day: 1 - New York
On arrival, collective transfer to the hotel. Welcome to the city that never sleeps: New York City, one of the most exciting cities in the world. Overnight at the hotel.
Hotel: The Paul or similar

Day: 2 - New York
Buffet breakfast. In the morning, half-day city tour (pick-up at 8.30 am at the Volatour office) with a local guide in Italian with departure from the Volatour offices. The stages of the tour cross the most famous points of interest in Manhattan: St. Patrick Cathedral along the most famous street in the world, the renowned 5th Avenue, and again the thousand lights of Times Square, the Empire State Building, the green lung of Manhattan, Central Park. Going down towards the Financial District meet Wall Street and the World Trade Center and not far Battery Park from where it is possible to admire the Statue of Liberty. Afternoon free to deepen the visits.
Forovernight stay in the hotel.
Hotel: The Paul or similar

Day: 3 - New York - Niagara Falls
Buffet breakfast. At 7.30am departure from the Paul hotel for Niagara Falls through the state of New York with a multilingual guide (which will be the same until returning to New York). Late afternoon arrival in Niagara. Niagara Falls are among the most visited destinations on the North American continent. They are not among the highest in the world (52 meters of jump), but the real show is given by the grandeur, from the tosize and extent of water. Overnight at the hotel.
Hotel: The Oakes Hotel Overlooking The Falls or similar

Day: 4 - New York - Toronto - Niagara Falls
Continental breakfast. Departure for the undisputed attraction of Niagara Falls, the short cruise aboard the boat "Hornblower" (Journey Behind the Falls if Hornblower was not possible). It cannot be said that he really saw the Niagara Falls without having taken a ride on one of the boats that go under their powerful jets of water. In the afternoon visit of the city of Toronto.
For Ngetting into the hotel.
Hotel: The Oakes Hotel Overlooking The Falls or similar

Day: 5 - Niagara Falls - Washington DC
Continental breakfast. Departure for Washington DC and arrival in the late afternoon. Capital of the United States, and home to all the administrative offices of the country, Washington DC overlooks the Potomac River: nowhere like this can you breathe the air of the American dream, witnessed by national monuments and museums scattered everywhere, many of the which with free admission.
Accommodation and overnight at the hotel.
Hotel: The Wardman Park Marriott or similar

Day: 6 - Washington DC
American breakfast. City tour with bilingual guide including the White House (from the outside, you can no longer visit the interior from September 2001), the Capitol, the Washington Monument and the Arl cemeteryington with local multilingual guide. Being in front of the residence of the most powerful person on the planet has a certain effect. The White House, or White House, is not only the fantastic home where the President of the USA resides with his family, but a symbol that has taken hold in our imagination. We then move to the Arlington district to visit the cemetery where the monument to the Unknown Soldier is located and above all the tomb of JF Kennedy, one of the
Most popular US presidents.
Overnight at the hotel
Hotel: The Wardman Park Marriott or similar

Day: 7 - Washington DC - Philadelphia - New York
American breakfast. Departure for New York with a stop in Philadelphia and a brief visit to the historic center. Philadelphia, symbol of freedom and democracy, first capital of the United States of America, fundamental for American history, "city of brotherly love". Philly is the centerpiece of US history, the scene of the main founding events of the American nation: Arrival in New York is expected in the late afternoon. Overnight at the hotel.
Hotel: The Paul or similar