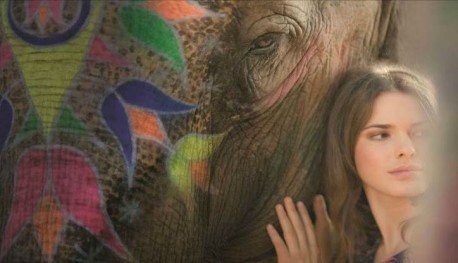 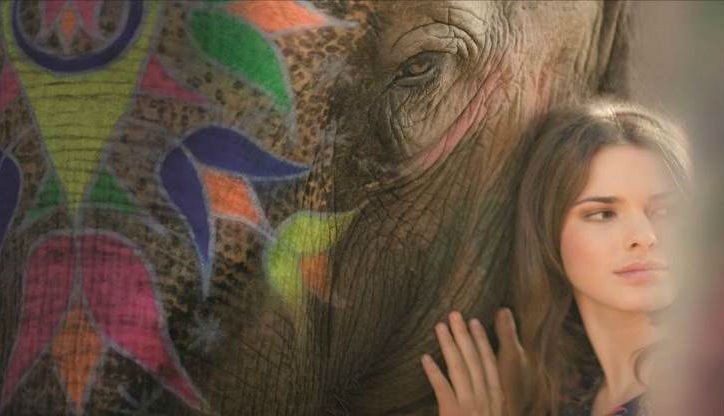 1st Day - DELHI
Arrival at New Delhi international airport. Handling of entry and customs formalities, after which a SITA representative will welcome you and accompany you to the exit of the terminal until transfer to the hotel. Check-in time is at 14:00. A special welcome will be given with Muoli. In the afternoon, a visit to the Qutub Minar - whose construction began in 1199 to celebrate the victory over the last Hindu kingdom - is the prototype of all Indian minarets. Visit of the Sikh temple "Gurudwara Bangla sahib", a majestic temple with large golden domes. The temple is accessed in bare feet (stockings are also prohibited) together with the faithful who gather in prayer. Inside the temple is the "miraculous lake" where believers dive to receive benefits. You can observe the temple kitchen, which hosts thousands of people every day, to which free meals are distributed. A photographic stop at India gate, an arch erected in memory of the First World War, the Palace of Parliament and the home of the President of India, in perfect British style, will be visited from the outside.
Dinner and overnight stayin hotel.
Overnight stay: Delhi - Welcome Dwarka or similar
Meals: Only overnight stay

2nd Day - DELHI - JAIPUR (about 265 km)
Breakfast at the hotel. In the morning visit of the Jama Masjid, the largest mosque in Asia, built in 1650. Afollow rickshaw tour of the old town, in the narrow streets of the famous spice market. Panoramic view of the Red Fort, which will be visited only from the outside and stop at the memorial to Mahatma Gandhi - the site of Mahatma Gandhi's cremation. In the afternoon departure for Jaipur (235 Km / 05 Hours).
Overnight: Jaipur - Fortune Select Metropolitan or similar
Meals: Continental breakfast, dinner

3rd Day - JAIPUR
Breakfast at the hotel. In the morning visit to the Amber Fort, the ascent will be made by jeep. Its construction began in 1592, has a solemn and austere facade, while the interiors are sumptuous, elegant and refined. The visit will continue with a photo stop at the Hawa Mahal, better known as the Palace of the Winds, with its 953 windows. In the afternoon visit the City Palace, which is the heart of the old city. This is the palace of the Maharaja, some apartments are still inhabited by the family of the last Maharaja, these obviously cannot be visited. Wonderful treasures are kept in the rooms open to the public. Visit of the Astronomical Observatory, the Jantar Mantar, the most famous of the five designed by Jai Singh, precursor of the sciences and technologies in general, so that, at the end, his Observatory turned out to be more precise than 20 seconds compared to the manuals that served to its construction. In the evening visit of a Hindu temple to admire the evening prayer, to followwalk in the "pink city" to observe the artisans. Dinner and overnight at the hotel.
Overnight: Jaipur - Fortune Select Metropolitan or similar
Meals: Continental breakfast, dinner

4th Day - JAIPUR - FATEPURSIKRI - AGRA (about 240 km)
Breakfast at the hotel. In the morning departure for Agra (240 KM / 06 hours). Stop in Fatehpur Sikri, the abandoned town, in red sandstone built by the great Mughal emperor Akbar as its capital in the 16th century. It was abandoned immediately after its construction, when the wells dried up. It is certainly one of the best preserved and representative archaeological complexes of Mughal art. Upon arrival in Agra, hotel accommodation. Visit the famous Taj Mahal, one of the 7 Wonders of the World. The monument is constructed of white marble with embedded precious stones and contains the cenotaphs of the emperor and his wife hidden behind a precious stone jade. Decorated with calligraphies and beautiful carvings, it has been described as the most extravagant work of love ever built. Afterwards visit to the Agra Fort, stronghold of the Mughal Empire, which houses the Pearl Mosque and the Halls of Audience. It was the seat of government and administration and the current structure owes its origin to the Emperor Akbar who built the walls, the doors and the first building on the east bank of the Yamuna river.
Dinner and overnight staychin in the hotel.
Overnight: Agra - Clarks Shiraz or similar
Meals: ColaContinental, Dinner

Day 5 - AGRA - DELHI (about 204 km)
Breakfast at the hotel. Free morning and in the afternoon departure for Delhi (204 km / 04 hours). Upon arrival, hotel accommodation. Dinner and overnight at the hotel.
Overnight stay: Delhi - Welcome Dwarka or similar
Meals: Continental breakfast

6th Day - DELHI
Breakfast at the hotel. In time transfer to the airport and return flight.
Meals: Continental breakfast

THE PRICE DOES NOT INCLUDE:

4 other products in the same category: