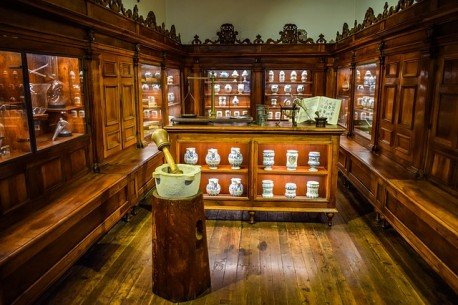 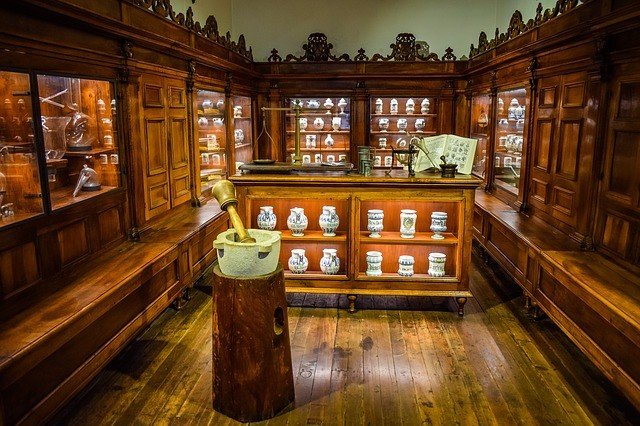 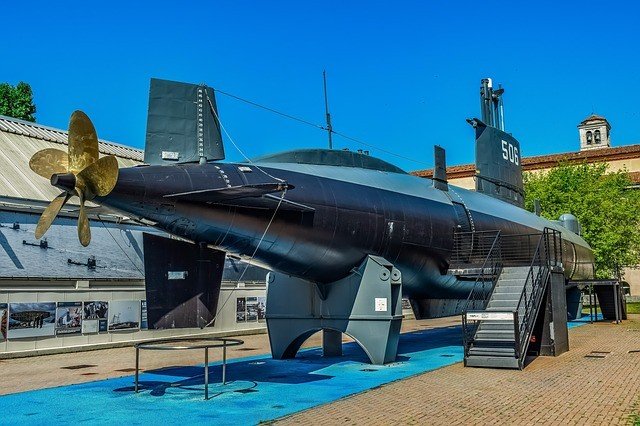 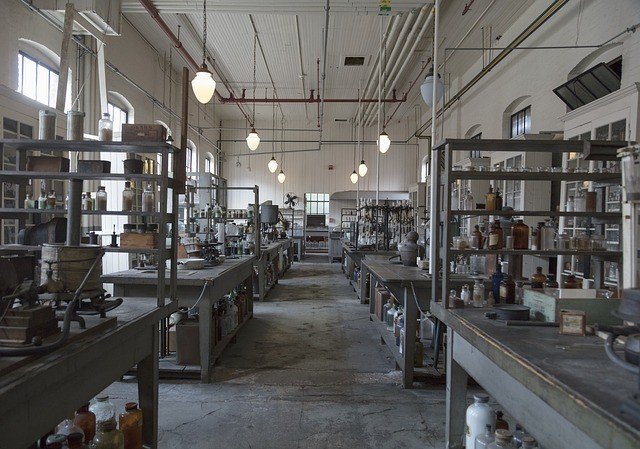 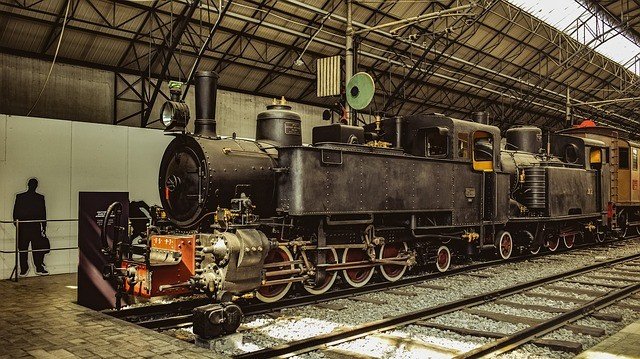 The most important and great Museum of science and technology in Italy...

The Museum of Science and Technology preserves, studies and interprets the historic heritage, to make it accessible for the public.
This heritage includes the collections (15 thousand technical-scientific objects), the archive (paper and photos) and the library (40 thousand volumes and magazines) which witness the history of science, technology and industry, starting from the 19th century to the present, with particular reference to Italy.
This museum is held in an old convent that dates back to the 16th Century. Once belonging to the ‘Frati Olivetani’ the structure became a military hospital in Napoleon’s times and then eventually it was turned into military barracks. Following the partial destruction of the building in World War II, it was chosen to become the new building for the Museum of Science and Technology whose collection first began in 1907 and was at the time held in another location.

Admission is allowed until 30 minutes before closing.

It's a nice museum!

It's a nice museum with lot of things to see. The museums exibition about leonardo da vinci and trains, ships and airplanes was what i found most interesting.