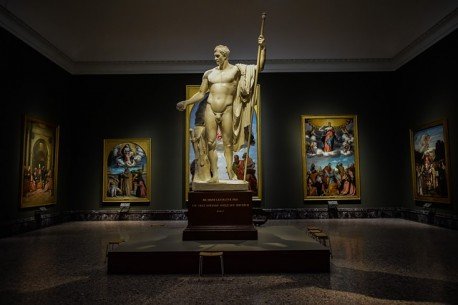 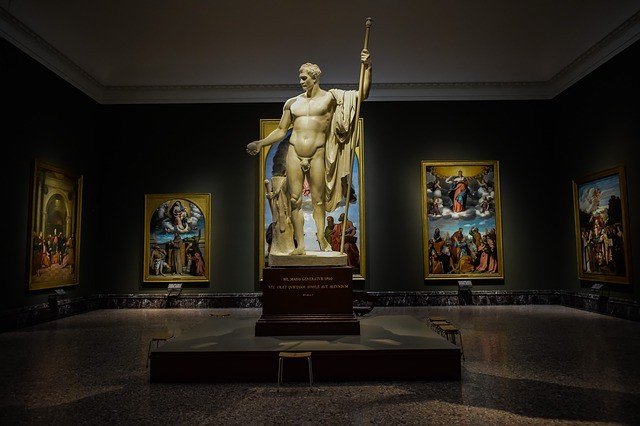 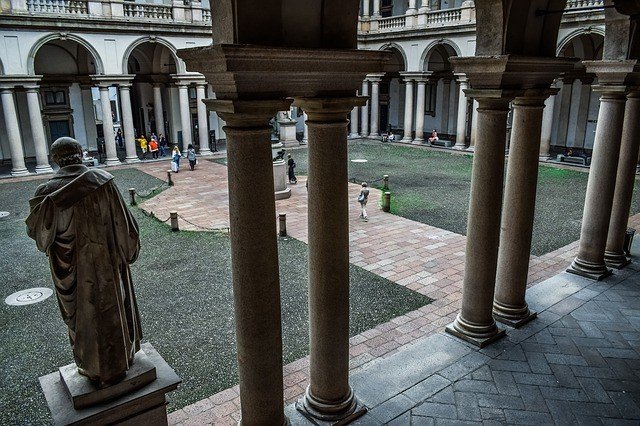 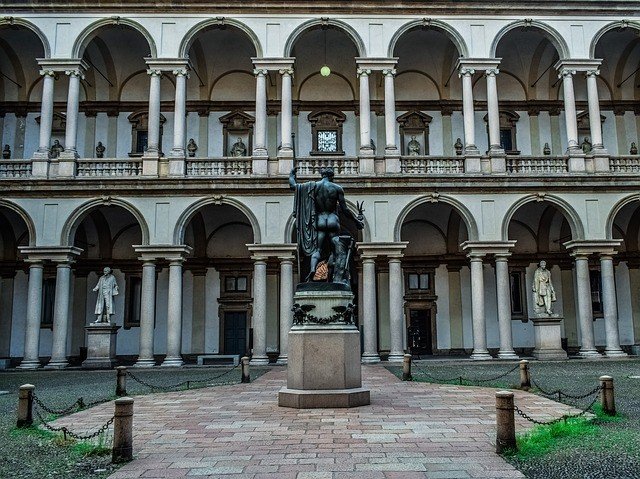 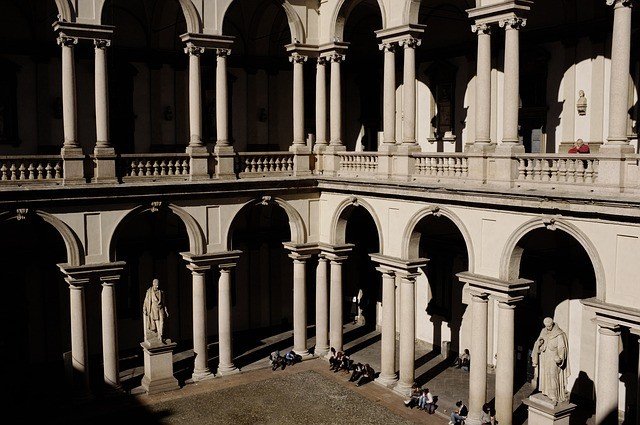 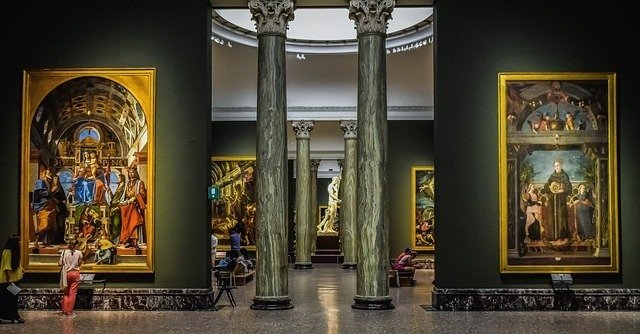 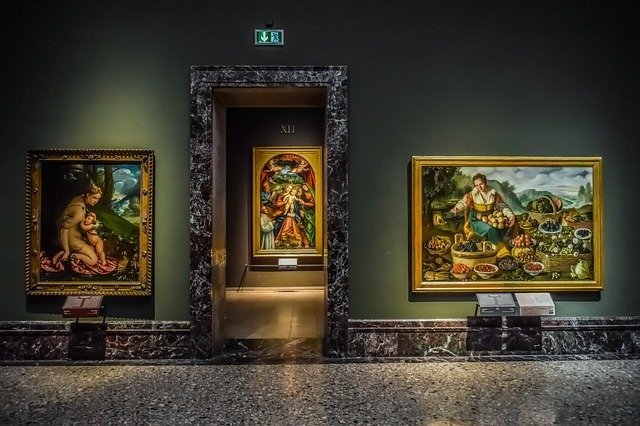 Museum of international stature, the Pinacoteca di Brera was born next to the Academy of Belle Arti, willed by Maria Teresa of Austria in 1776, with educational purpose...

When Milan became the capital of the the Kingdom of Italy the collection, by order of Napoleon was transformed into a museum that he intended to explain the most significant paintings from all the territories captured by the French army. Brera sounlike other major Italian museums like the Uffizi, for example, does not come from the private collection of the princes and aristocrats but from the political one and status.

A stupendous collection of fine art from Caravaggio to Bramante, often considered the finest art collections in Italy.
The Pinacoteca began life as a collection of paintings for students of the Accademia di Belle Arti in the same building; the paintings were harvested from churches and monasteries suppressed by the Napoleonic regime.

It includes works by major Italian artists from the 13th to the 20th century, in the Art Gallery there are important works of art, including the Dead Christ by Andrea Mantegna, a sad Pieta by Giovanni Bellini, The Virgin and Child with Saints by Piero della Francesca, the Christ at the Column by Donato Bramante, and the Supper of Emmaus by Caravaggio, but also works by Titian, Tintoretto and Veronese.

Attention: In case of temporary exhibitions the ticket price is subject to changes and will be immediately communicated.

Refunds, exchanges, cancellations and time changes are not allowed once the tickets are purchased.

Very comfortable, I enjoyed it very much.

This place is one of the nicest museams in Milan. If ypu are in brera area I suggest you visit it. We really enjoyed. You can see works of Andrea Mantegna, Tintoretto, Giovanni Bellini, and the Marriage of the Virgin by Raphael.