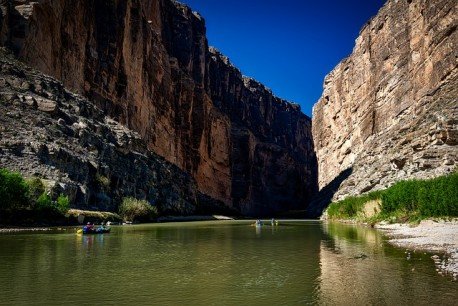 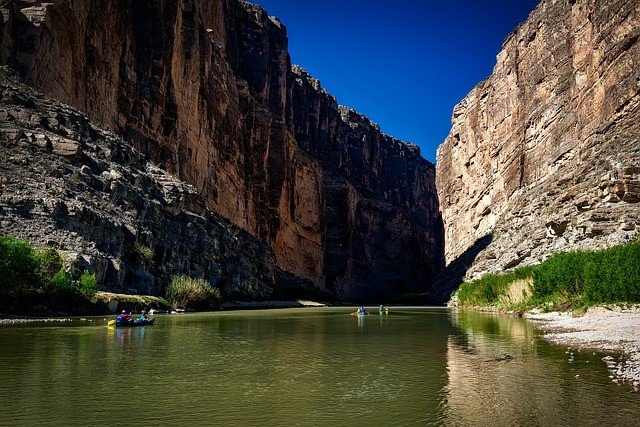 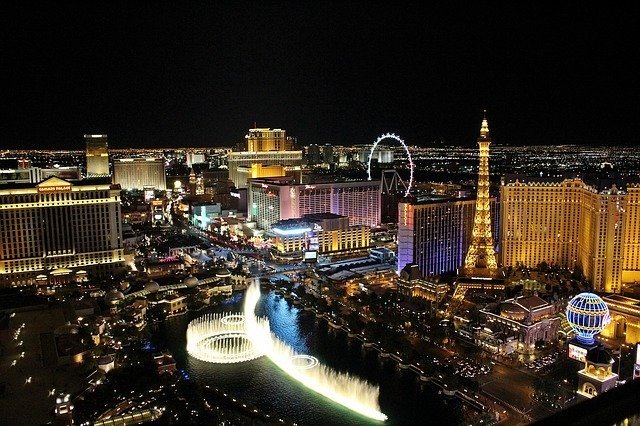 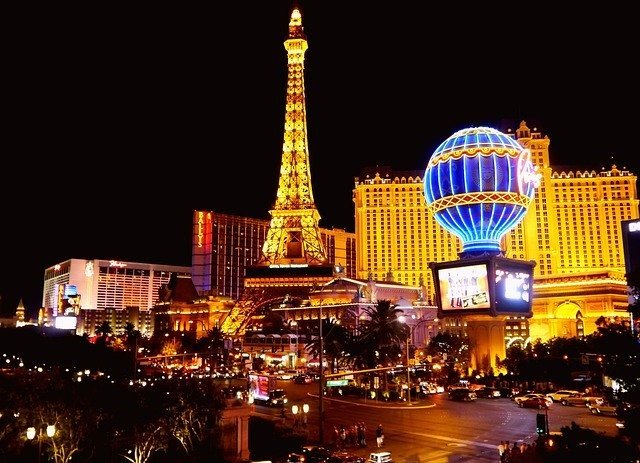 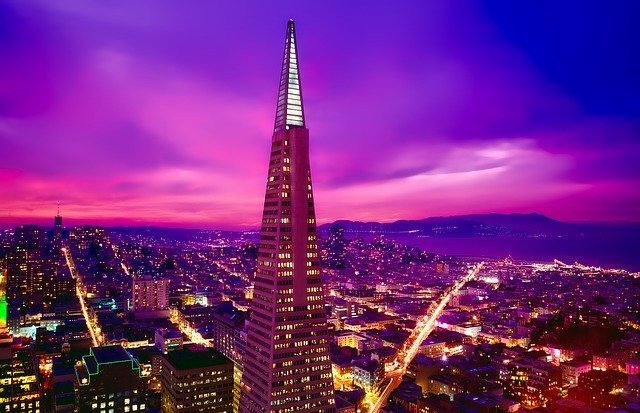 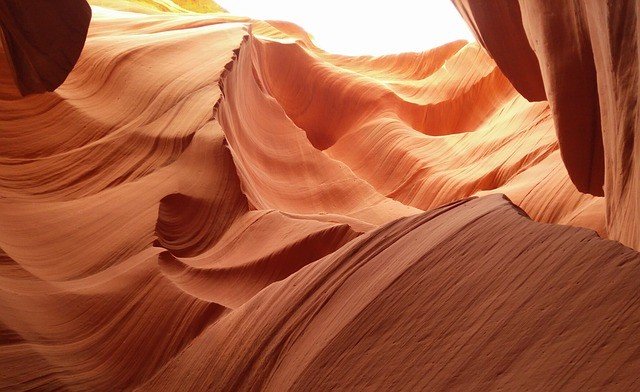 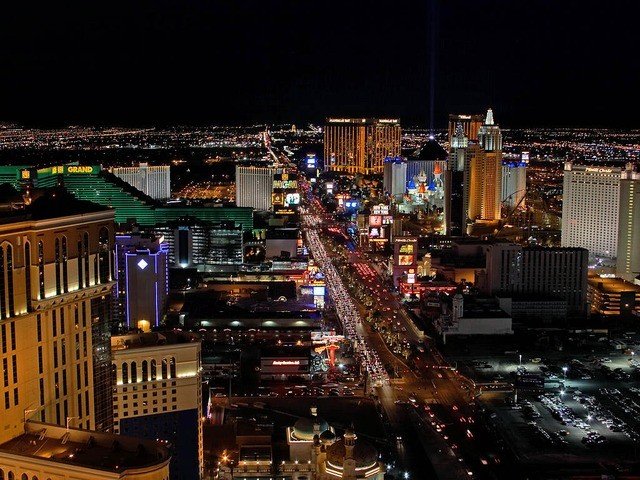 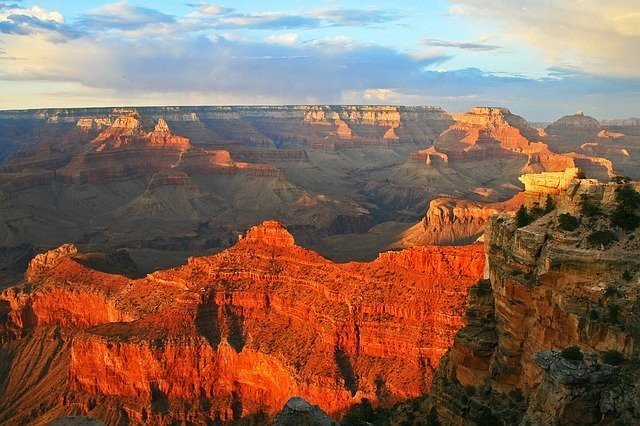 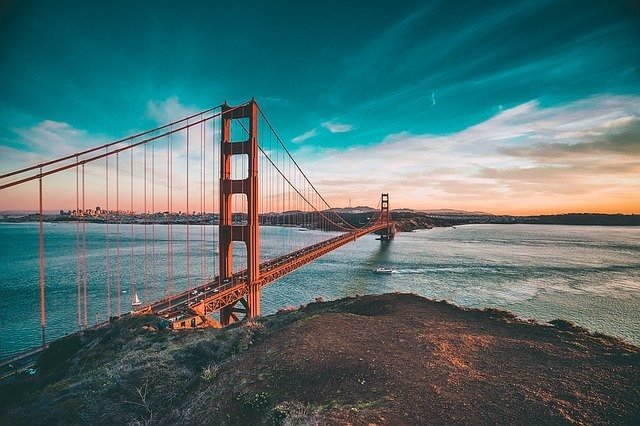 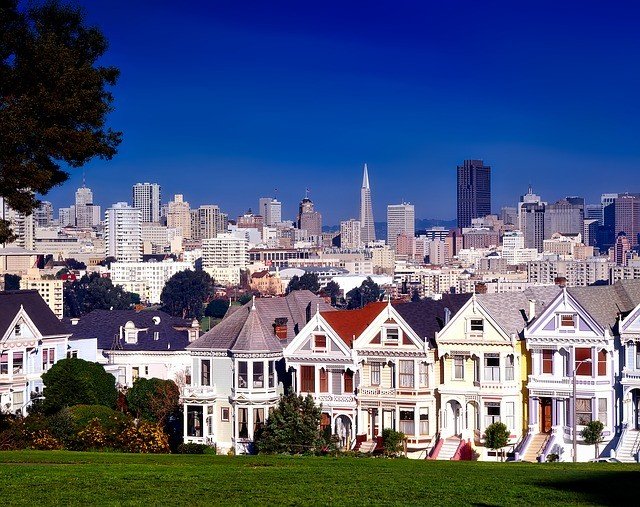 Day: 1 - Los Angeles - Las Vegas
At 08.15 departure from the Renaissance Marriott Airport to Las Vegas with a bilingual guide who will stay with the group until the end of the trip back to Las Vegas. In the evening optional excursion "Lights and Sounds" to admire the follies of the city with more lights in the world. Las Vegas is the world capital of gambling, also called Sin City, the city of sin, excesses, entertainment and entertainment. Overnight at the hotel.
Hotel: Luxor or similar

Day: 2 - Las Vegas - Grand Canyon - Williams
Breakfast. Departure for the Grand Canyon. Unique, sensational, extraordinary: there are not enough adjectives to describe exhaustively the Grand Canyon, one of the wonders of the world. An immense gorge created by the Colorado River almost 450 km long, over 1800 meters deep and with a width from 500 meters to 29 Km: numbers that well render the colossal dimensions of one of the most visited parks in the United States. Overnight at the hotel in Williams.
Hotel: Grand Canyon Railway hotel or similar

Day: 3 - Grand Canyon - Monument Valley - Page
American breakfast. Continuation to Monument Valley (optional jeep excursion) and continuation to Page. The landscape of the Monument Valley Navajo Reserve will amaze you with its beauty, the pinnacles of rock and the red sand monoliths that stand out on the horizon: one of the most suggestive places in the world, often a sceneideal for numerous westerns since the second half of the 1930s with John Ford's masterpiece "Ombre rosse" up to the famous run by Tom Hanks in "Forrest Gump". Overnight at the hotel.
Hotel: Holiday Inn Express Page or similar

Day: 4 - Page - Antelope Canyon - Bryce Canyon
Breakfast. Visit of the magnificent Antelope Canyon: not known as the Grand Canyon, appeared on TV much less than Monument Valley, this spectacle of nature carved into the sandstone rock by wind and water that have shaped the walls, is famous for its red rocks with purple shades and orange and for stunning lighting effects. Continue to Bryce Canyon where you can admire the umpteenth bizarre of this corner of the American west: the hoodos, colored rocks and pinnacles sculpted by natural erosion phenomena, an amphitheater of spiers whose colors vary throughout the day from yellow to orange, from pink to red to purple. Unmissable! Overnight at the hotel.
Hotel: Ruby's Inn or similar

Day: 5 - Bryce Canyon - Las Vegas
American breakfast. Departure for Zion, a fascinating national park where the Virgin river has dug its bed among the solid overhanging rocks. A deep gorge framed by the bright red and white colors of the majestic rocky walls carved by the force of the river waters. Continuation to Las Vegas and hotel accommodation. Free evening to explore the city. Here the excess is the norma and sobriety is a genuine stranger. Forget about monuments, works of art and everything that could have to do with culture, in Sin City you go there just for fun. Overnight at the hotel.
Hotel: Luxor or similar

Day: 6 - Las Vegas - Fresno
Departure from the hotel for Fresno with the bilingual guide who will remain with the group to San Francisco. Overnight at the hotel.
Hotel: BW Village Inn Fresno or similar

Day: 7 - Yosemite Area - Monterey
Breakfast. Continue to Yosemite National Park: granite peaks, clouds of spray rising from the waterfalls, meadows covered with wild flowers, the monumental El Capitan, one of the highest granite boulders in the world and the Half Dome, a spectacular smooth rock face at peak.
You will also admire the most impressive trees in the world: the redwoods. Continuation to Monterey, hotel accommodation and overnight stay.
Hotel: Best Western PLUS Victorian Inn or similar

Day: 8 - Monterey - San Francisco
American breakfast. The charm of Monterey is all about the sea: the bay is a national marine reserve while the historic district still holds the Hispanic and Mexican roots in the beautiful period buildings. A short distance away you will reach Carmel, a charming town with a perfectly maintained and exclusive appearance. Continue along the well-known panoramic road 17-Mile Drive, a continuous succession of spectacular scenic views to take your breath away. continuWe are heading towards San Francisco passing through the now legendary Silicon Valley. Arrival in San Francisco, hotel accommodation and overnight stay.
Hotel: Holiday Inn Express Fishermans Wharf or similar

Day: 9 - San Francisco
American breakfast. Free time and transfer to the airport.
End of the tours.

The order of the excursions may vary during the tour.
Price may increase a max of 78 euro per person if national parks decide to change the entrance fee currently from “per vehicle” to “per person”. This change would apply to all reservations even if already confirmed. [up to 30 days before departure].