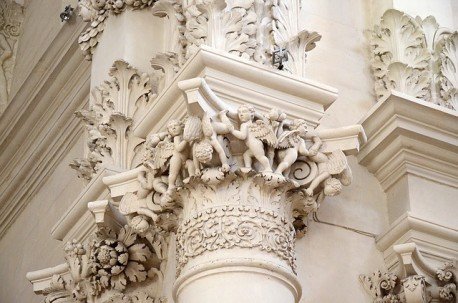 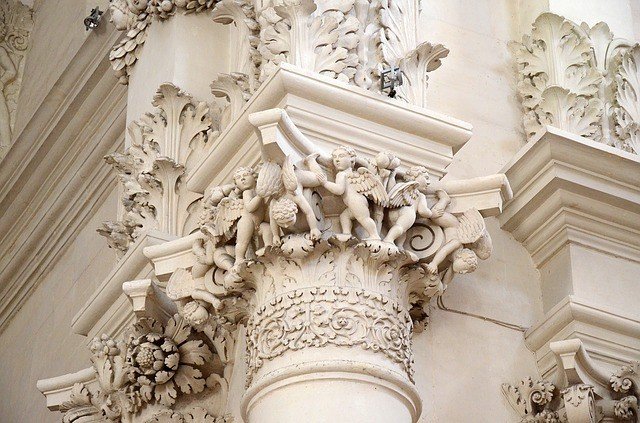 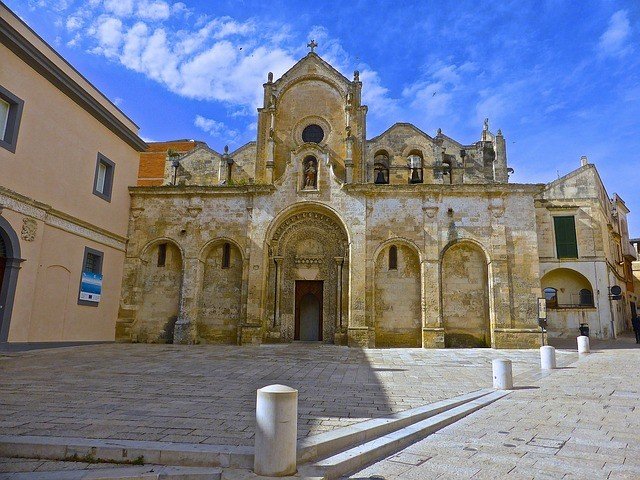 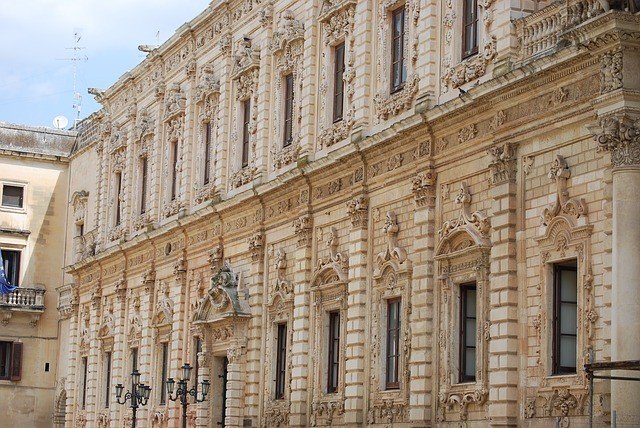 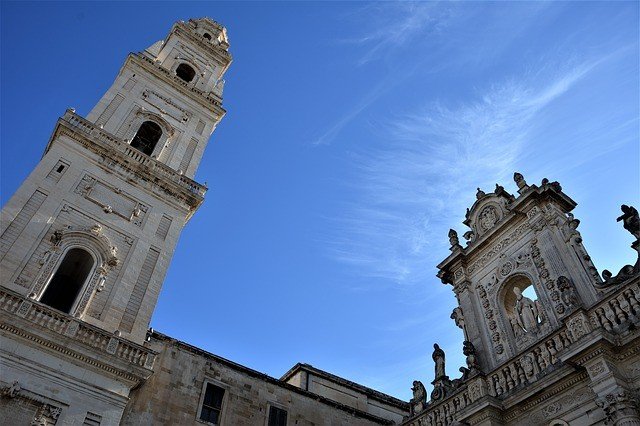 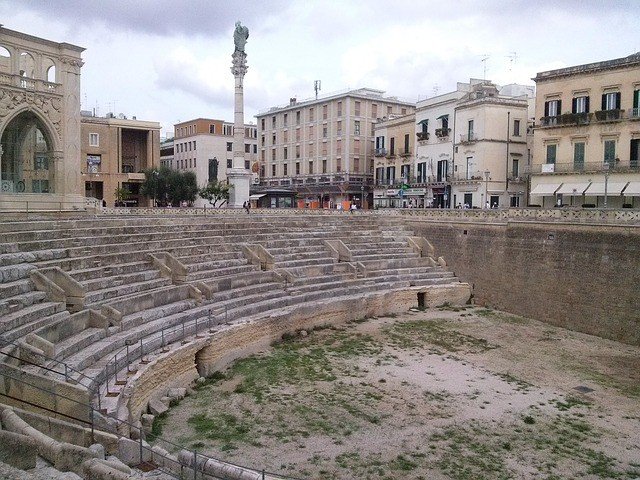 The city of Lecce provides a monumental and artistic heritage of great prestige. Its origins are so ancient that some testimonials come from many legends and mythological tales.
Lecce is almost entirely decorated in Baroque style so that it has been created a style called "Barocco Leccese".