One of the largest countries in the world, Canada is characterized by infinite landscapes between lakes and forests and by its cities such as Vancouver or Montreal which represent the evolution of modernity or the jewel with French influences such as Quebec. These components will leave anyone speechless who undertakes the journey of exploring the Canadian territory!

Passport, visa and length of stay
To avoid any problems when you arrive in Canada, make sure you have a valid passport.
The need for a visa depends on your nationality.

There are no mandatory vaccinations to visit Canada.
Before leaving, we recommend that you take out medical insurance so as not to incur high medical or hospital costs.

Population of Canada: approximately 36,710,300
Language: There are two official languages in Canada - English and French

Religion: Most of the population is Christian, of which the majority is Catholic.

Currency: the currency of Canada is the Canadian dollar.

Credit cards
Visa, Mastercard are the most used and therefore accepted credit cards across the country.
Before leaving, we recommend that you consult with your bank to activate withdrawals and use a credit card in Canada.

Climate: Canada has 4 distinct seasons. Being a very large territory, especially during the winter season temperatures canor vary by area. But even having said that, the fact remains that winter is characterized by low temperatures around zero (or below zero) on the whole territory. It is therefore advisable to consult the weather for the period and city in which you want to go.
Summer, on the other hand, is characterized by hot, but not sultry days. The presence of a lot of vegetation helps a lot the travelers and the inhabitants of the country.

Canadian cuisine is influenced a lot by European flavors, but still has typical dishes that are worth trying.
The first and also the most famous dish is the "Poutine", French fries served with hot meat sauce with the typical diced cheese on top.
For gourmands instead we suggest without thinking any sweet with maple syrup: pancakes or cakes, any sweet in Canada is served with this syrup considered the national pride!

Canada offers accommodation for all tastes and budgets! The cheapest accommodation always remains the hostel, very popular among the young people who pass throughthe country following the traveling trip or stop for medium to long periods for work reasons. Hostels are increasingly popular with travelers both for the services they offer and for cleanliness and a peaceful, friendly environment.
Other facilities such as hotels of any level from standard to luxury are also in great demand, with increasingly avant-garde services welcoming customers by offering them the best services.

A perfect harmony between natural landscapes and busy cities. Canada offers so many attractions for travelers who visit it every year! From Niagara Falls to modern cities like Vancouver, let's find out what are the suggested destinations for your trip to Canada 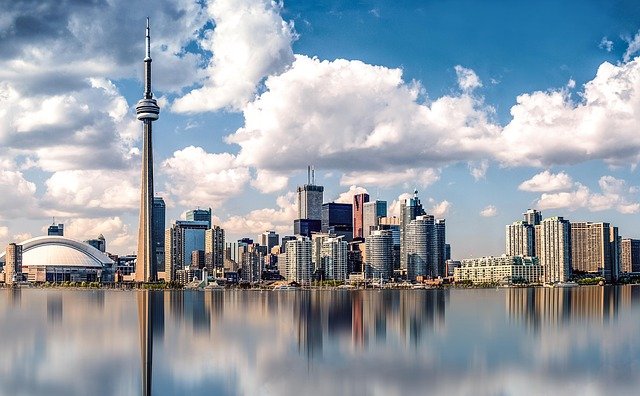 One of Canada's largest cities with its skyscrapers and modern architecture is very similar to the American style. Toronto isan almost compulsory stop for those traveling through the country, also due to the presence of the Niagara Falls which are located a few kilometers away.

Without a doubt, the most visited waterfalls in the world! One of the main reasons to visit the overseas is precisely this: the immense and noisy area of the falls where the best viewing angle is found in Canada. You can see them both from above from the observation points and during a boat trip to live an unforgettable experience. 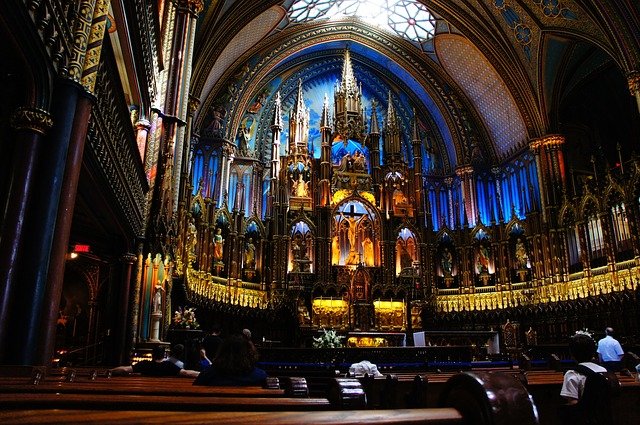 Bilingual city, it is the second most populated in the country. Montreal is known for its green spaces and numerous parks! Due to the rather low temperatures in winter, it is also called "the double city" because during the winter months themain business towns move to "Resau", an underground city with 32 kilometers of passageways that contain shopping malls, restaurants, hotels, museums and universities! All made more accessible by transport such as buses and underground lines. 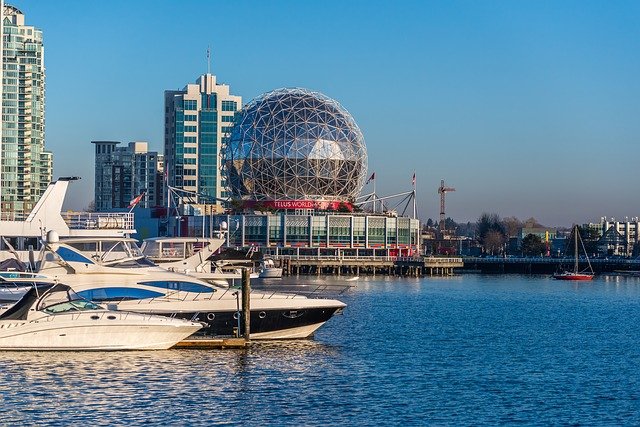 One of the most visited cities in Canada, it is a young city thanks to its very present university life. Every year many young people come to Vancouver choosing it as the destination of the study and beyond. Thanks to its less mild climate, it also attracts many tourists who discover the beautiful mountain landscapes and beautiful parks such as Stanley Park, the most visited in the city, immersed in a real forest, it also has 2 lakes and a dam inside. 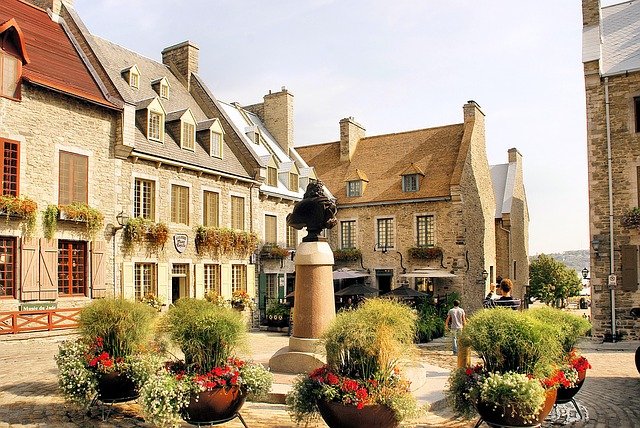 One of the goalsfavorite tourist attractions. The French-speaking city par excellence, characterized by its unmistakable style: the Chateau Frontenac hotel, the Notre Dame cathedral and its historic center characterized by colorful streets and its postcard buildings!