Johannesburg is one of South Africa's most populated cities, which owes its importance to the history of apartheid and Nelson Mandela.
It is also the city of contrasts, where alongside the very rich districts and shopping centers with trendy shops and restaurants, the characteristic suburbs are flanked. To visit absolutely the apartheid museum and the house of Nelson Mandela, the center of the city with its authentic jewelers where there are jewels in gold, platinum and precious stones.

Passport, visa and length of stay
To avoid any problems when you arrive in South Africa, make sure you have a valid passport.
The need for a visa depends on your nationality.
For all nationalities, the maximum duration of a trip is 90 days.

Embassies and consulates.
As you prepare for your trip, take note of the contact information for your embassy and consulates outside the capital. You can go there to reprint your travel documents in case of loss and to get a series of tips (health, safety, etc.). Each embassy usually has an emergency number that can only be used.if necessary. Most of the time there is also a social services office to help you, even in an emergency.

Given its large size, depending on the area of South Africa that you intend to visit, it is good practice to take information on which vaccinations must or can be carried out before departure.

There are no mandatory vaccinations for South Africa. Although, malaria prophylaxis is advisable: malaria remains widespread in some eastern areas of the country, such as near KwaZulu-Natal.
In addition, taking the trip to South Africa to carry out activities with animals or if you are staying on a campsite, rabies vaccination is recommended.

Johannesburg population: approximately 4,434,827
Language: The country has 11 official languages. Of these, two are Indo-European languages and the other nine are Bantu languages.
The most spoken language in South Africa is Zulu (mother tongue for 24% of the population), followed by xhosa (18%) and Afrikaans (13%); English is only in fifth place, however used as a supporting language for the tourism sector.

Religion: The most widespread religions are Christian (Protestantism, Catholicism, Anglicanism).

Climate: South Africa is characterized by different types of climate, mainly due to exposure and proximity to the sea and therefore to the influences of ocean currents. South Africa's climate is generally dry.

The best time to visit Johannesburg is the month of April, followed by the months of September and October, characterized by warmer temperatures with ceilings of 30 degrees during the day, and cooler evenings and nights.

Johnannesburg has an infinite choice of experiences for those in search of new and particular flavors. Thanks to its ethnic diversity, different dishes and cuisines from all over the world are found here. In fact, you can find many African, Asian restaurants, but also other cuisines such as English or French.
You should definitely try the sosatie, a set of chicken or lamb cubes on a spit with dried apricots and corn polenta. Or the potjiekos, stewed meat with vegetables and spices.
Fish is also the raw material of excellence: there are many proposals cooked on the grill or stewed with local spices.

Johannesburg is one of the most populated cities in South Africa, divided into various areas both by architectural structures and by ethnicity.
One of the most peaceful and tourist areas is Sandton. Here are the majority of the hotels chosen by travelers for their stay.

Another area of the city where to stay is Rosebank, a multi-ethnic area (like the rest of the city), here there are many offices in the city and the major "shopping streets" to browse and buy souvenirs.

Many attractions to discover in Johannesburg, a multicultural city and an important history behind it, our suggestions will help you choose the destination of your next trip.

Not far from the center of Johannesburg, there is the museum whichtells the sad story of apartheid by gathering the documents and historical facts important for this country and for the rest of the world. We recommend that you take the time to visit this museum with or without a guide. 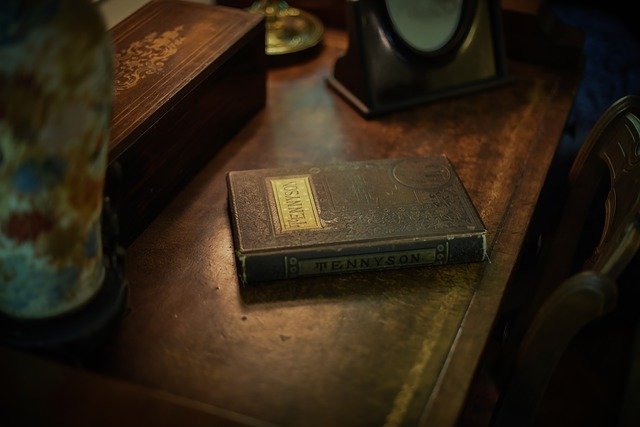 A small reminder to the leader Nelson Mandela, the museum dedicated to him is located in the Soweto area. Just this humble house was the first home of Nelson Mandela from which he started with his ideas and intentions which then marked history worldwide. Many small personal items and the air of a house where a great man lived one day. 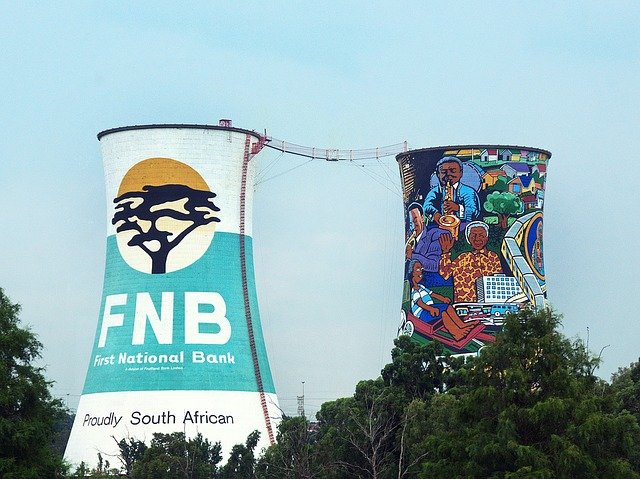 The district so called from "South Western Townships" (urban area), is a symbol of the struggle against apartheid. Right here the beautiful skyscrapers of Johannesburg disappear to change completelythe landscape. The obligatory stop is certainly Hector Pieterson Museum, which reconstructs the history of the history of the neighborhood and the riots of 1976. 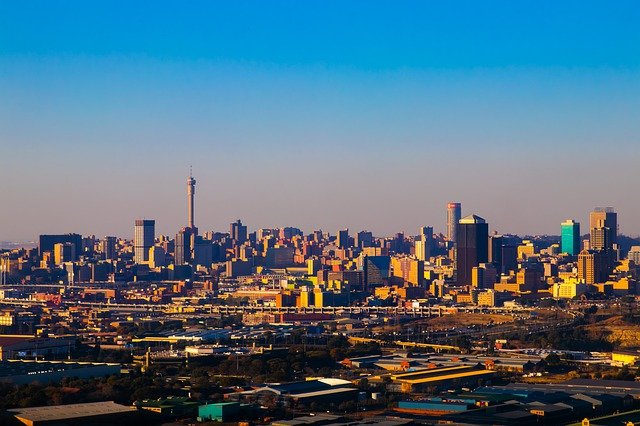 With its 50 storeys high, it is definitely one of Johannesburg's main attractions. Ideal point to see the whole city from above, called Top Of Africa: from here you can see the urban landscapes until you get to see the countryside and the savannah that surrounds the city. After the panoramic visit, you can take a walk on the lower floors of the skyscraper which today houses the spaces of the shopping center.

Located outside the city of Johannesburg, it is to be visited especially for those who love animals and safari. You can observe the nearby animals such as: leoni, cheetahs, hyenas, liacons and many others in this park! The park is visited by many tourists every year who appreciate open spaces and careful attention to animals.