Bathed by the waters of the Mediterranean and the Atlantic ocean, it is one of the destinations in Africa that you cannot miss, for multiple reasons. Different influences make this destination unique in its kind, Roman ruins, a crossroads of many towns and treasures scattered throughout the country, will make your experience unforgettable.

Passport, visa and length of stay
To avoid any problems when you arrive in Morocco, make sure you have a valid passport. The need for a visa depends on your nationality. For all nationalities, the maximum duration of a trip is 90 days.

Although very close to Europe, Morocco is always an African country, so you need to organize yourself well before embarking on a trip. Although public health has made progress in recent years, public health is not comparable to European health, so it is advisable in case of health problems in private facilities.

Here the cost could be very high, so we always advise you to travel with adequate insurance coverage. During your travels, tours and excursions you may experience stomach pain, this can happen especially if you point to a mosquito or after ingesting drinks or uncooked food. We always recommend that you take first aid medications with you.

Language: the official language of Morocco is Arabic but, due to its French and Spanish past, the latter two languages are widely used. French is the language studied in Moroccan schools.

Religion:it is a Muslim country.

Currency:the currency of Morocco is the dirham. It cannot be exchanged outside the country's borders, therefore plan currency exchange and consider other forms of payment. There are currency exchange counters in the aeroyou bring, in some hotels and in many banks, you will have to show your passport to change money.

Credit cards: check with your bank to find out where you can withdraw cash by credit card. Most banks in major Moroccan cities have ATMs. Change the currency as soon as you arrive. The vast majority of purchases and services are made in cash.

Climate: Morocco is a land of contrasts. Bathed by the Mediterranean waters to the north and the waves of the Atlantic Ocean to the west, it is also crossed by the Rif and the Atlas; this means that the country is characterized by a great variety of climatic influences. The rcoastal areas are exposed to the sun and remain constant throughout the year. In the inland areas, the climate is less Mediterranean and more similar to the continental one. To the south, the country opens up into the vastness of the Sahara. Spring and autumn are the best times to venture here. The sun shines and reflects on the dunes in an immensely sandy landscape.

Moroccan cuisine has a great culinary culture, even the most demanding will be able to appreciate the flavors and aromas of tradition. The mix of peopleie different cultures has in fact created a mix of dishes with a Mediterranean, Arab, Berber taste ... on your trip to Morocco, you cannot miss the Moroccan couscous, the taste of hot tea with mint, pumpkin tajine and dried fruit a verà specialties around here.

Without a doubt the best place to stay in Morocco during your stay is the Riad, typical Moroccan houses usually in the oldest neighborhoods of the cities, with original and authentic architecture of Moroccan culture at very competitive prices. For those who do not want to give up the comforts, in Morocco there are multiple hotel chains that offer luxury facilities or simple hotels of good category.

Multiple attractions to discover in Morocco, thanks to its history and culture, a journey that will remain in your heart, try to collect our suggestions. 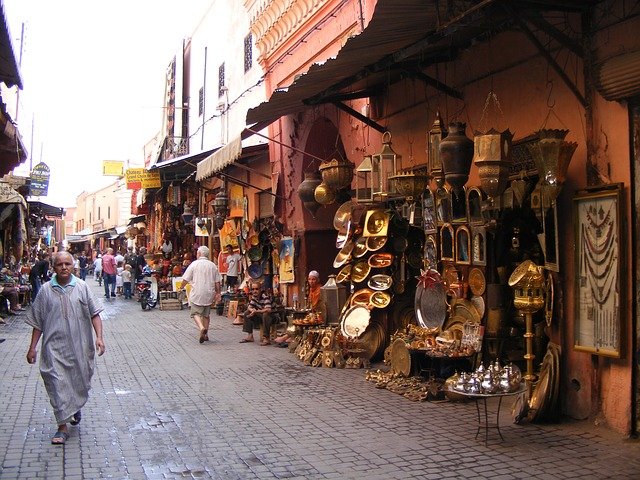 Marrakeshit is one of the most important and tourist cities of Morocco, where it is possible to admire splendid mosques, ancient palaces and splendid gardens. A characteristic of the city is its medina dating back to the Berber empire, in Marrakesh you will be able to admire its crowded streets with its suggestive souks, authentic markets where it will be possible to buy jewelry, fabrics and wonderful handcrafted ceramics. 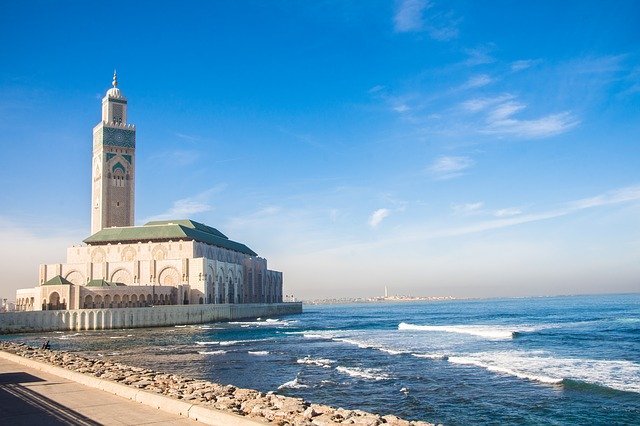 Overlooking the Atlantic ocean, Casablanca has a French heritage, it will be very easy to find locals who speak French! You will admire in its ancient part architecture that recall the Art Deco style, today it is an important commercial center. Do not miss the great mosque of Hassa II which can host up to 80,000 faithful! 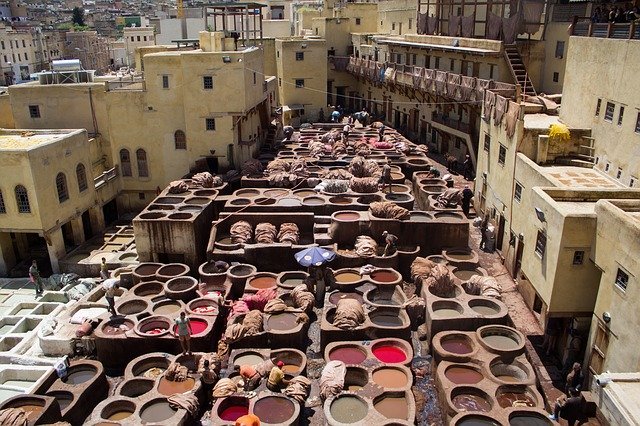 Here you cannot miss the fortified medina of Fes, famous all over the world for its lively souks, you will be able to jump into the past! Here you will find impo religious schoolsrtanti and ancient to such an extent that Fes is often called the cultural capital of the country! 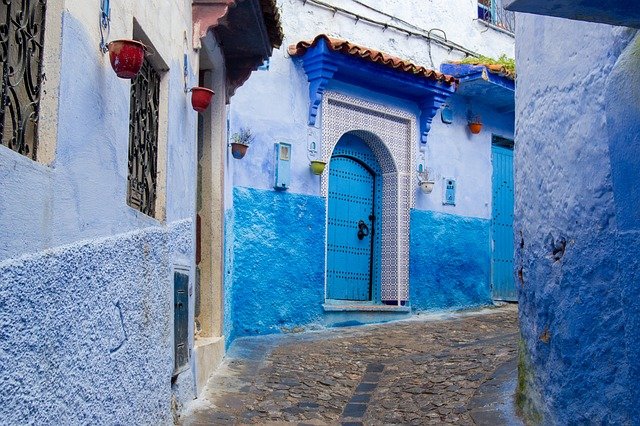 Known as the blue city of Morocco, it is a destination for tourist visits thanks to its main attraction, the houses and streets colored blue like the sea. Founded in 1471, it houses a small fortress called La Kasbah served over the years to defend against the Portuguese invasions. You will be able to take incredible photographs and be admired from this location. 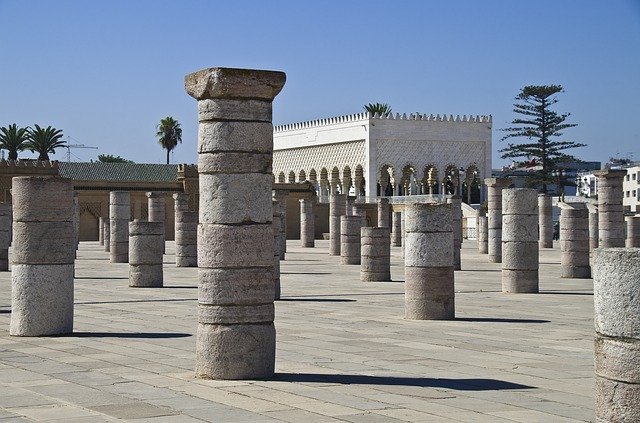 Former French colony is rich in history, located along the banks of the Bou Regreg river is the capital of Morocco. Not to be missed during his visit is undoubtedly the Kasba, a Berber fortress surrounded by beautiful French gardens. Nearby you will be able to discover the Mausoleum of Mohammed V, characterized by refined mosaic walls. These are just some of the tips to discover in Rabat!