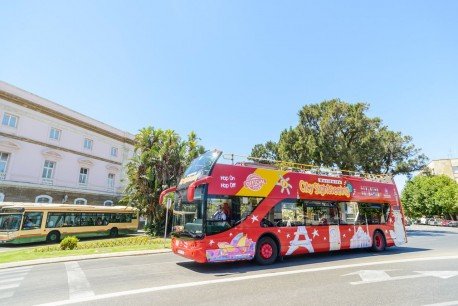 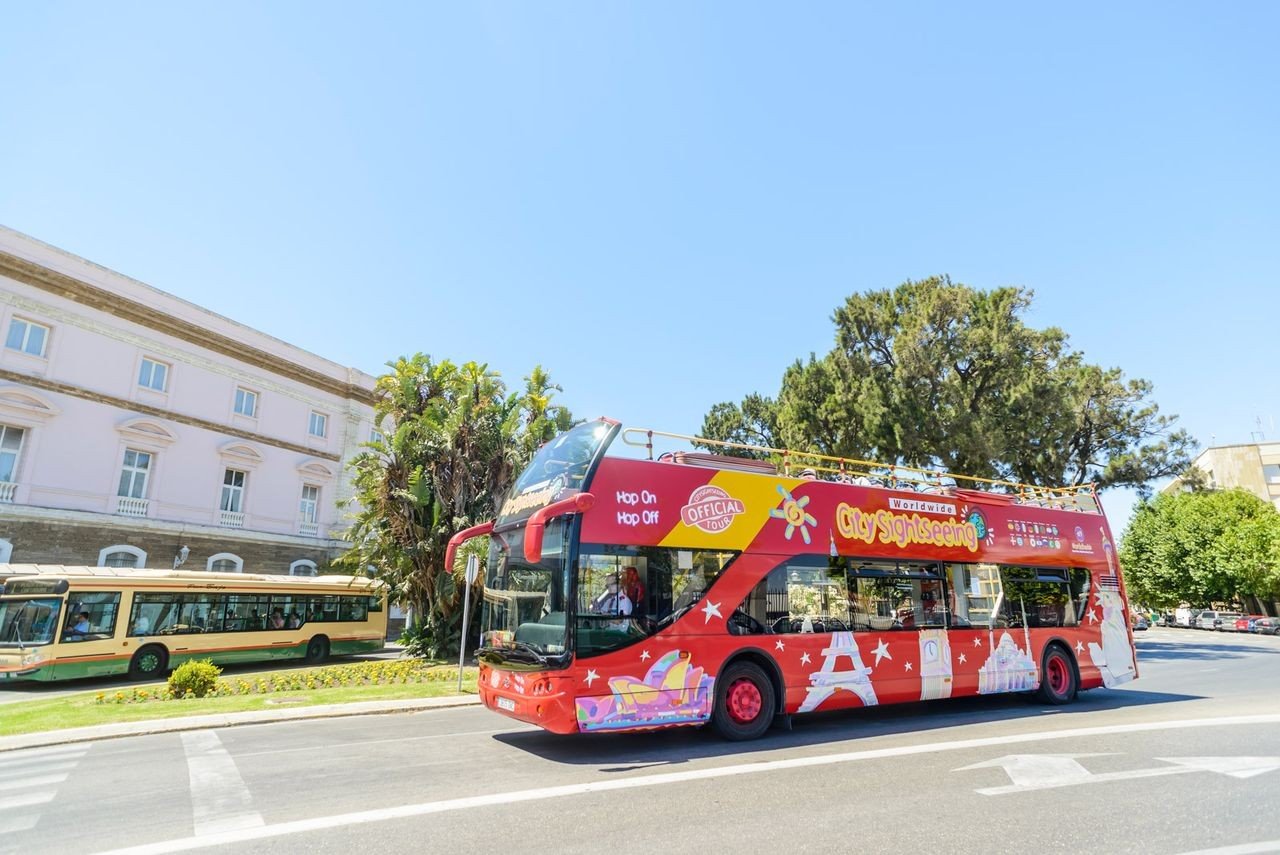 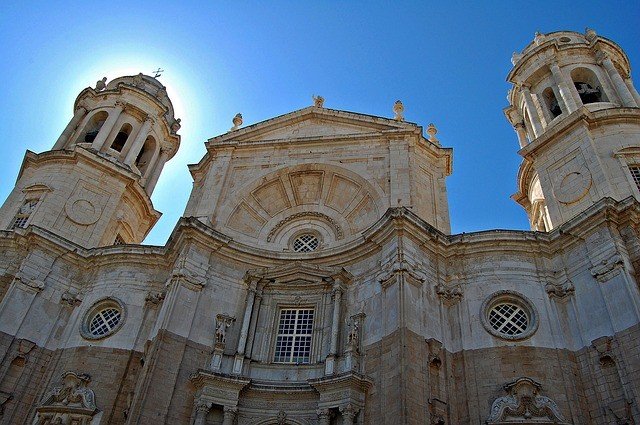 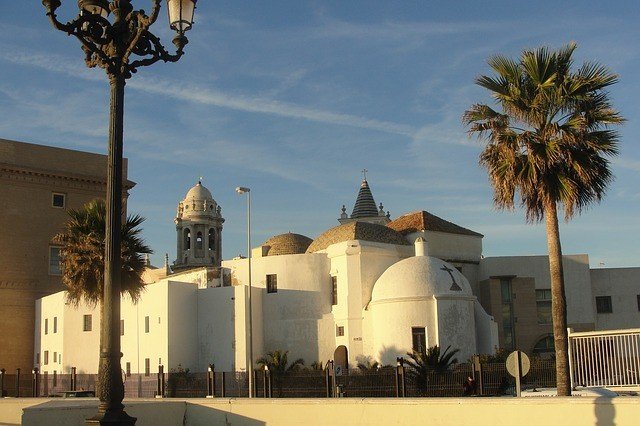 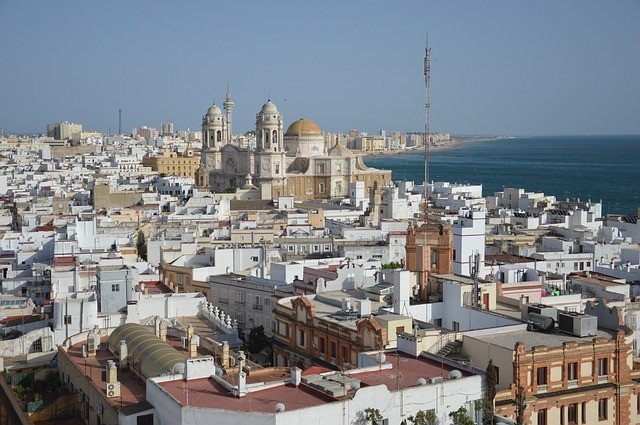 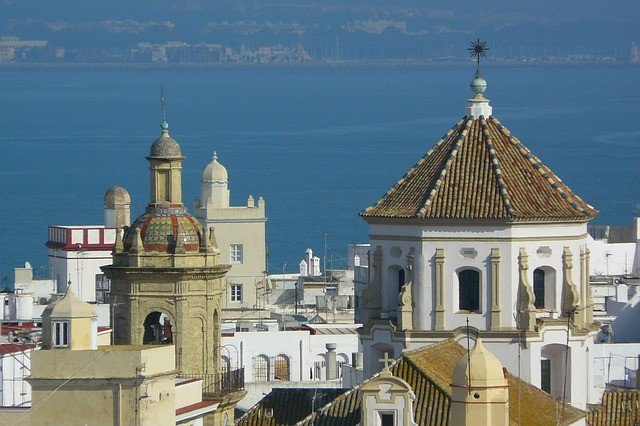 Cádiz is said to be the oldest city in Western Europe, as it was founded by Phoenician sailors about 3000 years ago, as a commercial stronghold.

Cádiz is said to be the oldest city in Western Europe, as it was founded by Phoenician sailors about 3000 years ago, as a commercial stronghold. The city of Cádiz is now famous for the picturesque, Moorish charm of its old central quarter which is in the tip of the peninsula and is buzzing with delightful plazas that are constantly full of life. Visit the city’s most famous landmarks - The Cathedral. The Plaza de la Catedral houses both the Cathedral and the baroque Santiago church, built in 1635. Lovers of Architecture and culture may also wish to visit any number of the city’s other churches including Iglesia de la Palma, Iglesia del Carmen, Iglesia del Rosario, Iglesia de San Antonio and Iglesia de Santo Domingo.

Print and present this ticket to the driver at any stops (showing this ticket on a smartphone or electronic device is not accepted).

Cancellation: 48 hours before no penalty
Cancellation: after 48 hours, You will be charged a penalty equal to 100% (no refund)

The route may be subjected to variations or delays due to traffic problems.
Confirmation of booking is immediate with Voucher issue.
After the Voucher, you will receive a Ticket with an identification code that MUST to be sent to the customer with the voucher.
The rate for children is applied only when sharing with 1 paying adult.
The Infant is free and need no reservation.