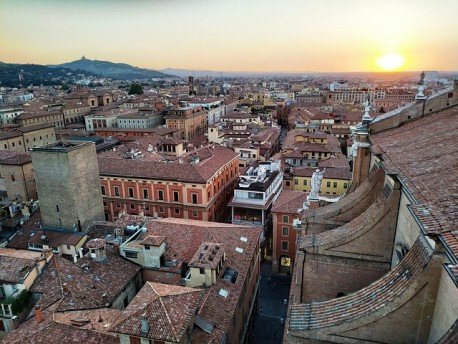 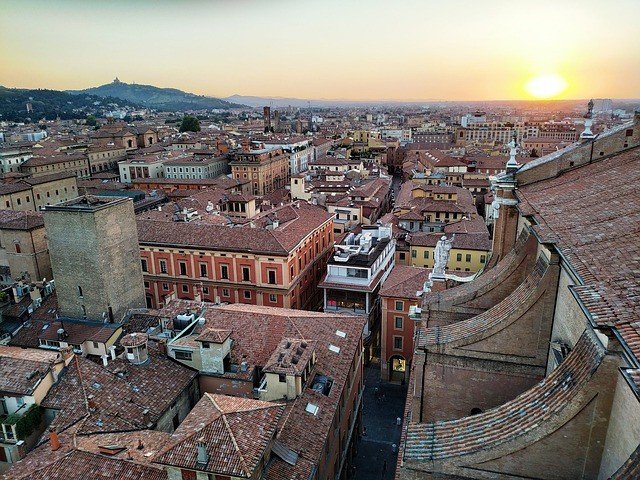 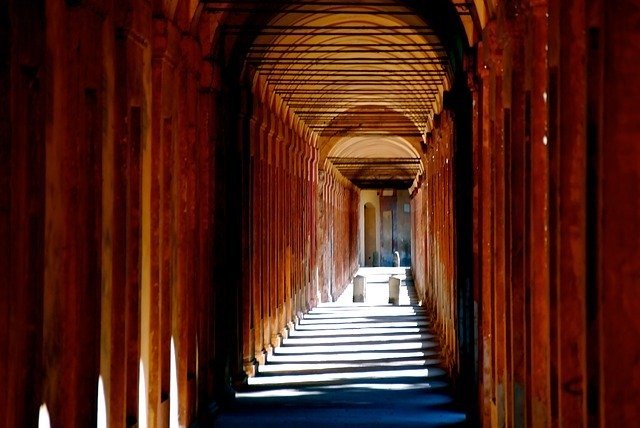 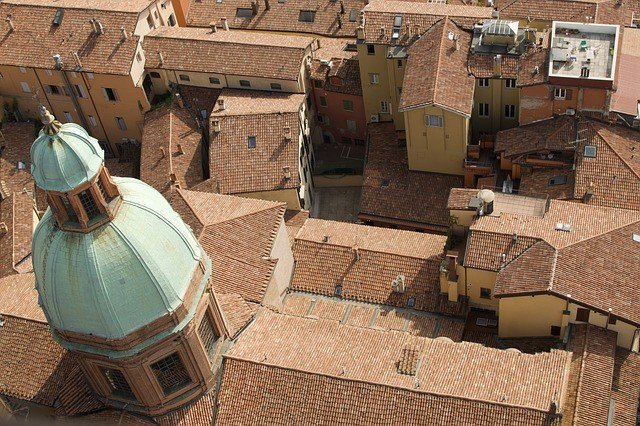 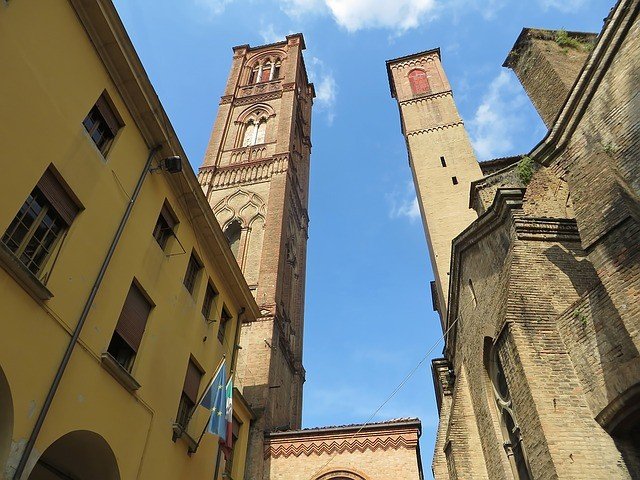 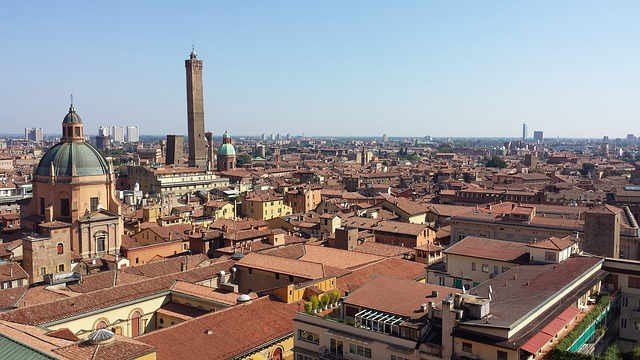 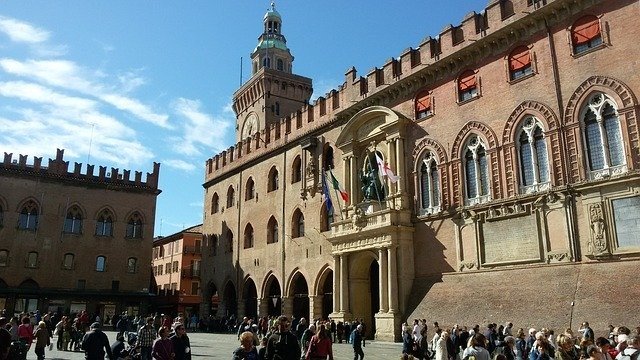 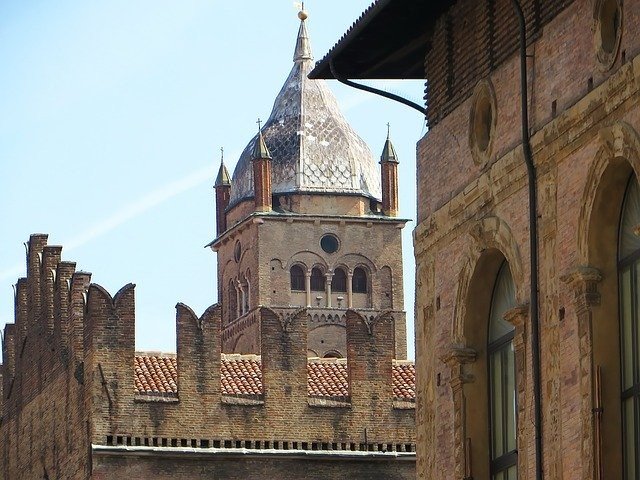 If you want an exclusive private visit to Bologna with an experienced licensed tour guide, you can book it online directly on our website.
Book your guide to Bologna, home of great artists, whose charm has captured even famous people like Mozart, Carducci, Dante, Rossini and the Nobel Prize for Physics, Guglielmo Marconi.
You'll have a personal tour guide for 3h that can accompany up to a maximum of 25 people.

Classical itinerary:
The tour starts in the pedestrian zone of the historic center.
It begins with an illustration of Piazza Maggiore, the monumental and civil heart of Bologna, and its buildings: Re Enzo Palace, in which was imprisoned the son of Emperor Frederick II of Swabia, the Palace of Notaries, the palace of the Podesta, Palazzo dei Banchi, Vignola's work, home of bankers and money-changers, Palazzo Comunale; the Great Basilica of S.Petronio and the Fontana of Nettuno, a masterpiece of the Flemish Mannerist Giambologna.
Walking under the archway of the Pavaglione, the elegant promenade of the Bolognese, you reach the dell'Archiginnasio sixteenth-century palace which houses the Theatre.
The atmosphere changes and go into the alleys of the Medieval Market teeming among the stalls of fruit and vegetables.
Turning next to the Gothic palace of the Merchandise you get the Two Towers and Piazza Santo Stefano framed by beautiful private residences of '400 and '500, where we will visit the monastery of St. Stephen.

12 other products in the same category: